Travel, often a burden for those with limited means or physical disabilities, could be transformed with the use of drones. However, destinations must be careful not to use technology as a basis for exclusion 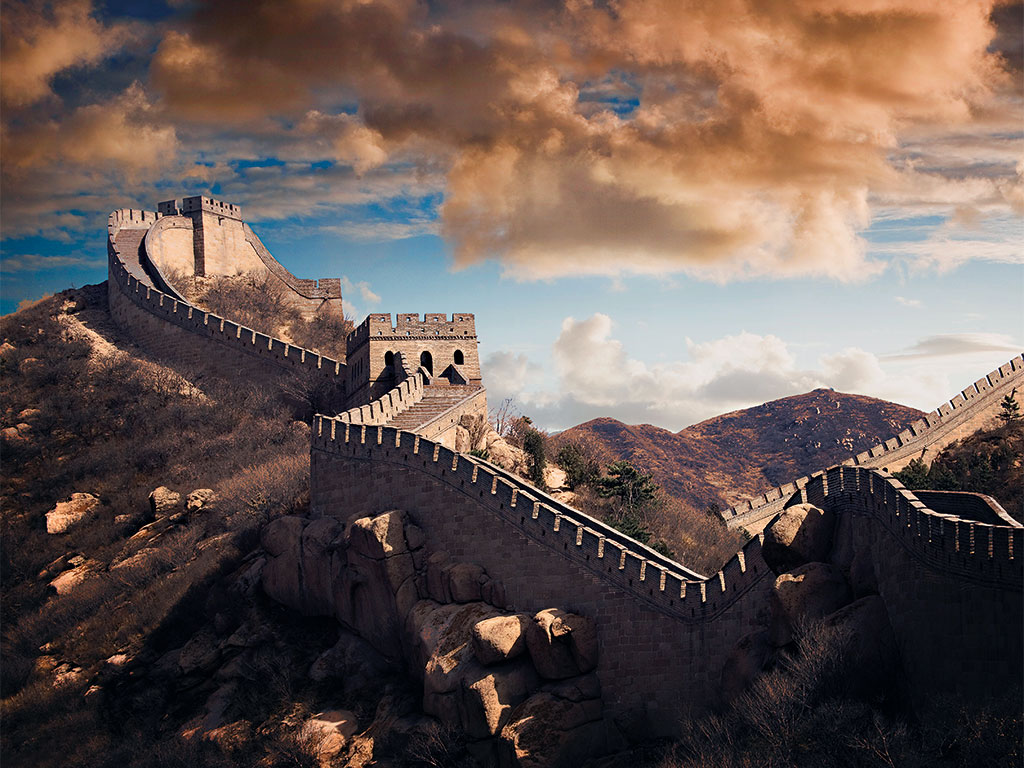 The interior of the Sistine Chapel measures 40 metres by 13 metres. During peak season, up to 2,000 people can cram in at the same time in order to gaze up at the famous ceiling. That’s 2,000 people in 520sq m of space, or just 26sq cm per person – a tight squeeze by anyone’s reckoning. This phenomenon is not just causing physical discomfort: high foot traffic and overcrowding are causing the interior of the chapel to suffer too.

As Professor Antonio Paolucci told The Telegraph: “[Every person] who visits the Sistine Chapel each year brings in dust on their clothes and shoes. They shed tiny particles of skin and, of course, they breathe. All this produces an accumulation of dust on the frescoes which cover the chapel’s walls. They are not going to start crumbling tomorrow, but over a long period of time there is a danger that they will be damaged.”

For such priceless relics of human endeavour, this is an unacceptable state of affairs. And it’s not just limited to the Vatican: across the world, tourist sites are becoming increasingly crowded and unpleasant, causing irreparable damage to the fragile relics and works of art, and making the experience actively unpleasant for all involved. Just visiting Prague’s Old Town in the summer months is an ordeal rather than a pleasure, and trying to see the more popular sections of the Great Wall of China is an exercise in futility.

Of course, solutions have been proposed, but they tend to involve visitor quotas, higher ticket prices or enforced periods of closure. Such tactics are not possible with most public sites, and they tend to deprive municipal authorities and local economies of vital income that is often used to fund the upkeep of the attractions in the first place.

The drone sends video and audio feeds live over the internet to the tourist, who is sitting at home with a virtual reality visor

Solution from the skies
Thankfully, the tech world is on the cusp of a novel solution, and one that does not restrict public access or work against the revenue incentive: drone tourism. “In drone tourism, a tourist no longer needs to physically travel to a destination”, explained Dr Helmut Hlavacs of the University of Vienna, who is working to make the idea a reality in the near future. “Rather, at the desired location, a provider offers a flying or driving drone, which is equipped with a video camera and microphones. The drone sends video and audio feeds live over the internet to the tourist, who is sitting at home with a virtual reality visor.”

Of course, seeing a tourist site on what is effectively a screen is nothing new, and the primary concern would be a loss of agency: being shown a location second-hand is not the same as being able to look around for yourself, at your own leisure. A drone feed, however, is live, and thanks to the wonders of even the most affordable virtual reality devices on the market, personalised action is entirely possible. “Drone tourists can roam around by instructing the drone to move around, e.g. tilting the head would tilt the drone’s camera, thus dramatically increasing the subjectively felt sensation of presence. The consumer would feel like they were really there, at the site in question”, said Hlavacs.

However, it is not simply the authenticity of the experience that would serve to reduce overcrowding at popular destinations. In fact, the idea of numerous drones fighting for room among swarms of tourists is, if anything, worse than the current situation. The solution would not be to admit drones and people together; rather, it would be to make use of currently vacant time slots. Imagine exploring the glory of the Colosseum at dawn, its stone tinged red with the early morning light. A tempting vision, certainly, but one far beyond the willpower of the average tourist, who would have to rouse themselves in the dark and make their gloomy way across the city to get there in time.

For the drone tourist, however, all that is needed is to slip on a virtual reality headset from the comfort of their bed – a much more pleasant prospect. Were the idea to really take off, innovative lighting arrangements could even be considered, allowing drone tourism to take  place at night.

Access for all
So, who is all this for? The first answer is: everybody. The ability to explore any part of the world from one’s own home is a classic sci-fi dream. However, it will still be a tough sell for most people, particularly with the uptake of virtual reality headsets fairly low at present. Flying is becoming faster and cheaper, and a ‘why me?’ attitude is likely even if people do understand that fewer people should be visiting certain tourist sites.

A more likely initial market, then, lies with those unable to travel easily. Even with accessibility infrastructure, many disabled people find it prohibitively difficult to travel long distances, and some tourist sites are simply inaccessible to those who require wheelchairs or crutches. Drone tourism seems tailor-made for such individuals, providing the freedom to explore without the stress of ensuring safe access.

Travel is often more expensive for those with specific needs, whereas the low overheads for drone tourism should allow for cheaper prices

The benefits extend to costs too; travel is often more expensive for those with specific needs, whereas the low overheads for drone tourism should allow for cheaper prices. For the consumer, all that is needed is a virtual reality headset – and these are relatively affordable already. As Tony Danova said in an article for Business Insider: “VR headsets are a fairly low-cost consumer electronics category.” Compatibility shouldn’t be an issue either, as “Samsung Gear VR, Oculus Rift, HTC Vive, or even Google Cardboard” headsets can be used, according to Hlavacs.

Of course, this burgeoning industry must be careful not to overstate the connection here – its message must not be that the solution to overcrowding is to push away those with disabilities. Rather, it should be stressed that the two benefits are separate: drone tourism will reduce the volume of visitors to specific sites, and it will also offer a means of travel to those who are unable, currently,  to do so.

If these two positives form the backbone of promotion, drone tourism will have a bright future. Hurdles are likely to appear, of course, not least the uncertain regulatory regime for drone use in different countries, and the organisational hurdles of arranging flight paths and airspace for competing firms. But these difficulties can be overcome if there is palpable consumer desire – and, if humanity’s previous hunger for technologies that make the world a smaller place is anything to go by, this will not be in short supply.