Swedish tech firm Ericsson is cutting most of its domestic manufacturing workforce, as demand for mobile network infrastructure falls 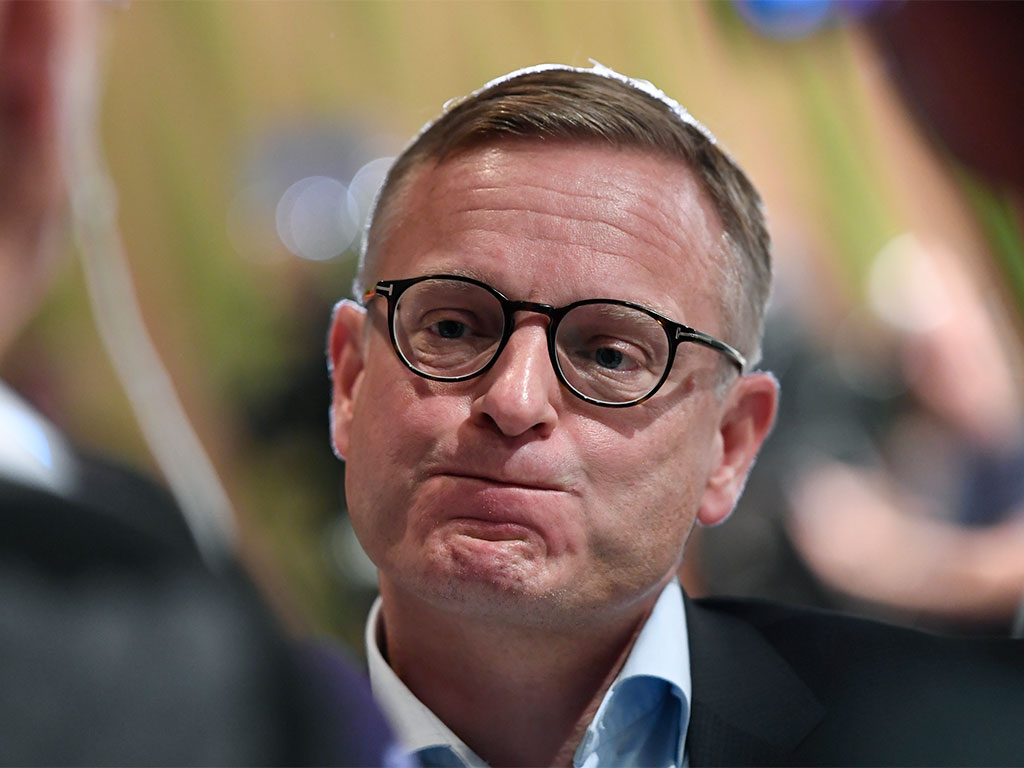 Ericsson has announced it is cutting approximately a fifth of its employees in Sweden, the telecommunications giant’s home country. The network infrastructure manufacturer has been struggling to keep up with changing technologies and a shrinking demand for wireless network systems.

As reported by Reuters, the company has announced it is cutting 3,900 jobs across its operations in Sweden. Approximately 3,000 jobs are going from production, R&D and other operations, with 900 outside consultants also being let go.

Approximately 1,000 jobs are being made redundant across the company’s manufacturing plants in Boras and Kumla, ending the vast majority of production done by the company in Sweden

“The measures are necessary to secure Ericsson’s long term competitiveness, as well as technology and services leadership”, said acting CEO Jan Frykhammar in a statement.

Approximately 1,000 jobs are being made redundant across the company’s manufacturing plants in Boras and Kumla, ending the vast majority of production done by the company in Sweden. In a statement, the company said higher volatility in production volumes has increased the need for flexibility. This cut represents an approximate five percent reduction of its global production workforce.

Ericsson has been struggling in recent years with falling demand for mobile technology. Network carriers spent heavily on 4G networks, so smartphone and tablet users had access to network speeds fast enough to stream videos and music, but now have little left to upgrade. 5G network technology is not yet fully developed, so is yet to be taken up. The company is also facing increased competition from China’s Huawei and Finland’s Nokia, the latter being refocused on network technology.

This falling demand has severely affected Ericsson. In 2014, it announced a cost-cutting plan designed save €937.7m that would be completed by 2017. In July 2016, CEO Hans Vestberg was ousted due to poor financial performance after seven years at the helm of the firm.

Ericsson is one of Sweden’s biggest employers, and politicians have attempted in recent months to co-ordinate around any potential redundancies.