Air Berlin aims to sell its assets by the end of September, with three major airlines currently in negotiations 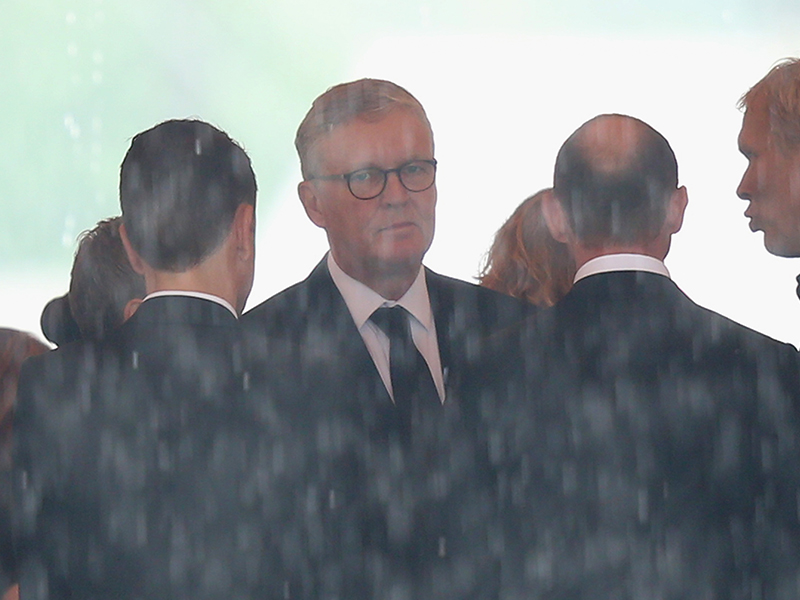 On August 17, Air Berlin CEO Thomas Winkelmann revealed the airline expects to offload its assets to potential buyers by the end of September. Speaking just two days after the firm filed for bankruptcy, Winkelmann said three players in the aviation market are currently interested in striking a deal with Germany’s second largest airline.

According to Reuters, Winkelmann said the potential buyers were “reputable in terms of their finances, sufficiently large [enough] to offer Air Berlin a secure future and… interested in keeping Germany as a base of operations”.

Meanwhile, Air Berlin is still operating, having given guarantees on 7,200 jobs and scheduled flights for the summer holidays. These operations have been aided by a €150m loan from the German Government.

On August 15, Air Berlin initiated the protection process after Etihad Airways, the airline’s largest shareholder (with around 30 percent of the company’s stocks), withdrew its support in response to the firm’s deteriorating finances. According to data provided by Bloomberg, Air Berlin’s operating losses reached €667m in 2016, doubling the figures posted in the previous year.

The airline’s collapse has unleashed a fight for the German skies, presenting an opportunity for competitors to assert greater influence on Europe’s third largest aviation market, which has witnessed growing competition between low-cost firms in recent years.

According to O’Leary: “A merger will take Lufthansa from 68 percent to 95 percent of the German domestic market and from 47 percent to 60 percent control of the total market, which would be in breach of every known competition threshold rule and guideline in Germany and the EU.” The German Government has rejected such claims.

The third firm taking part in the negotiations is EasyJet; the winner will be revealed shortly.