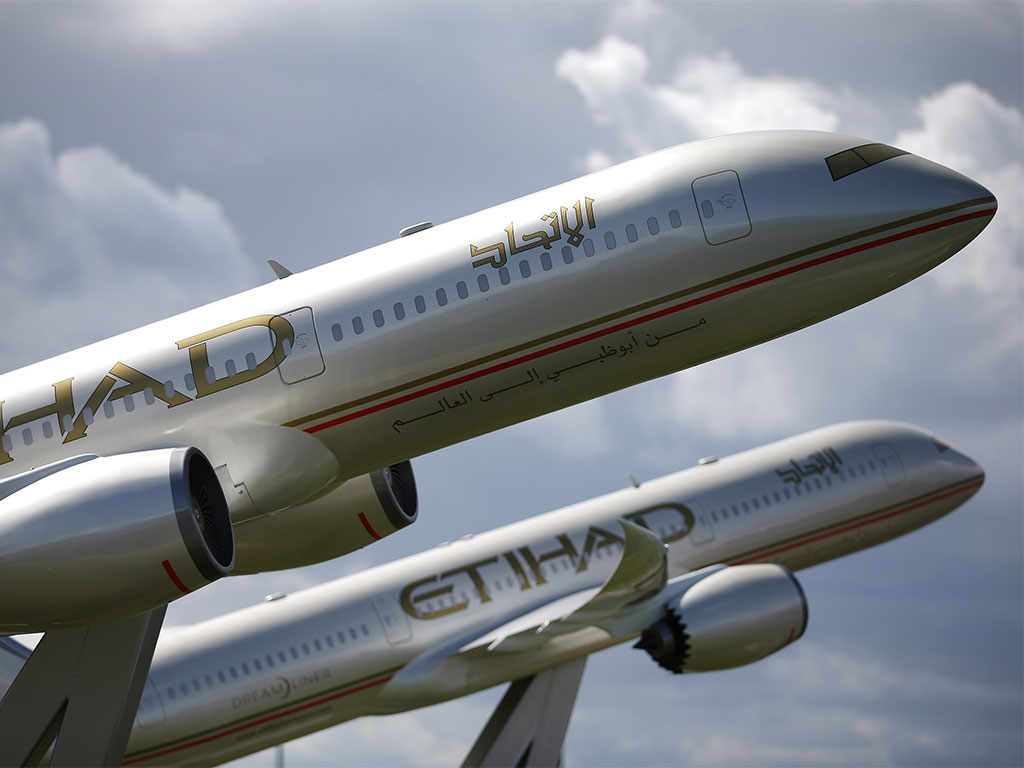 In Hogan and Rigney, Etihad is set to lose two of its leading lights
Management

On January 24, the board of directors for the Etihad Aviation Group announced that its CEO, James Hogan, will be stepping down as of the second half of 2017. CFO James Rigney is also stepping down; he has overseen the running of the Emirati airline for the past decade. According to Etihad’s media release, the move will see them both join an investment company not affiliated with the airline.

Hogan joined Etihad in 2006 and has, since then, been at the forefront of the airline’s growth and development. The Australian, who began his career with the now-defunct Ansette Airlines, was listed in Business Travel News’ top 25 most influential executives in the business travel industry in 2015. Under his leadership, Etihad has blossomed into a global carrier with over 120 aircraft and over 40 codeshare partnerships – including Air Canada, Air France, American Airlines, Air Berlin and Alitalia.

Hogan joined Etihad in 2006 and has, since then, been at the forefront of the airline’s growth and development

However, the latter two airlines, Air Berlin and Alitalia, of which the company owns 29 and 49 percent respectively, have caused significant trouble for Etihad.

In December 2016, thanks to increasing competition in the aviation market from the drop in global oil prices, the company announced a management restructuring programme. This was also when rumours first circulated over Hogan’s departure, with Handelsblatt Global estimating the company’s losses from its European investments at $2.6bn. Accordingly, the company stated that it would be cutting jobs across both airlines as a result of its partnerships consistently failing to return profits.

Despite the gulf carrier’s dominance in the European market, as the Financial Times has explained, EU rules “cap non-European ownership of EU airlines at 49 percent”. This essentially hinders the state-owned Abu Dhabi airline from achieving greater management oversight to rescue its dwindling ventures.

Though a successor has yet to be named for the pending CEO and CFO vacancies, the company has said in a press release that the search is “already underway”.