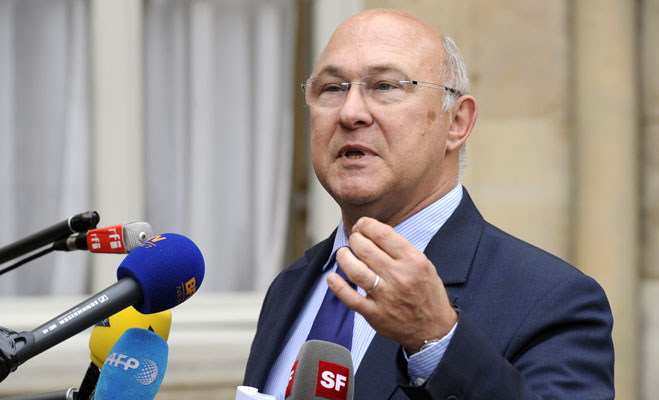 The new measures are an attempt to curb rising unemployment, which has surpassed the 10 percent mark in the first quarter.

The new laws will raise the level of compensation to be paid to fired workers and increases the cost of converting empty or abandoned plants to new use. The legislation goes against comments made by the European Commission last week that suggested France’s stringent employment protection legislation is one of the structural problems hindering growth in the labour market.

France’s labour minister, Michel Sapin, said the plans aimed at penalising companies seeking to increase profit margins by moving production to lower-cost locations. The legislation should come into force after the summer.