Internet trolling has become a worldwide phenomenon, but for all the wrong reasons 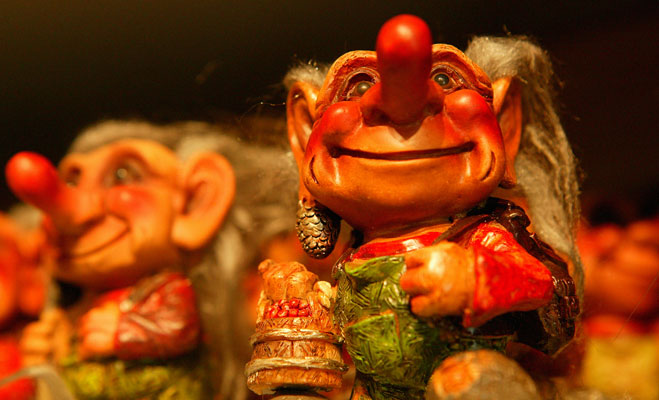 The term ‘troll’ is a relatively new moniker for a type of activity as old as the internet itself; a troll is someone who, hiding behind the anonymity offered by their computer screen, commits vicious and atrocious acts of abuse online for no reason in particular. Cyber bullies are now so prevalent that they have formed a tribe.

Trolls’ usual hangouts include Facebook pages of deceased teenagers or family members of victims of crime. They are constant fixtures on internet forums on any given subject, where they take pleasure in ridiculing and offending other users. One of the trolls’ favourite pastimes is visiting comments on newspapers or magazines, where they torment journalists, usually culminating with comments on the journalist’s mental faculties and abilities.

Troll’s activities are characterised by uncalled-for verbal abuse boasting scatological language and obscenity. Anonymity is imperative for a troll, lest they face any form of retribution. Victims of trolling often describe feeling violated and abused, after all, most of us think that their personal Facebook page is a safe environment surrounded by friends. In the dark ages before the internet they might have been rude about others to their friends in the pub, but now trolls have been unleashed, and the web has given them a stage and an audience.

An English judge recently jailed a university student that tweeted racist comments about a footballer that was struggling for his life after heart failure. In 2011 another troll was jailed, also in the UK, for targeting the Facebook pages of recently deceased teenagers, he went as far as to post videos on Youtube, taunting the grieving families.

Though the UK has taken a clear stand against trolling by throwing offenders in jail, other countries have been more reluctant to persecute. In the US in particular there is the notion that by persecuting trolls, we might infringe their right to freedom of expression. And furthermore, there is no clear legislation or precedent in trolling cases, and a lot of trolls claim to believe that what they are doing is all a bit of harmless fun. Bullying in jest, if you will.

There is also the question of internet regulation. Some claim it will infringe people’s privacy and freedom of speech; censorship under the guise of protecting internet users from vicious trolls. The other option is to just let the trolls run free and delete their abusive comments as we go along. Hopefully the fad will die out, or we might just have to grin and bear it in exchange for the many other benefits the World Wide Web offers us.