Nokia has revised down its earning forecast for the year and announced it will cut as many as 10,000 jobs 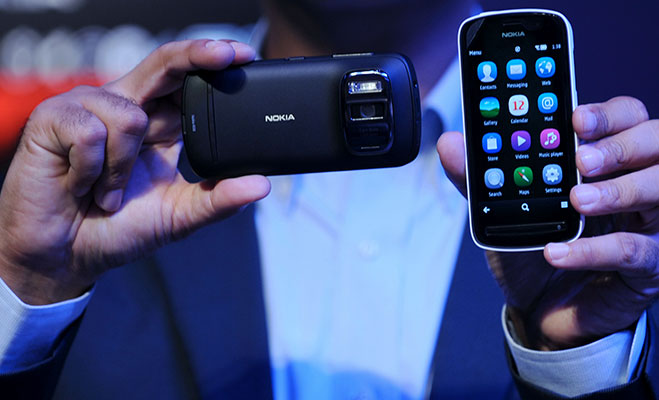 The overhaul will also shut production and research in sites in Finland, Germany and Canada.

Nokia shares have slumped to their lowest since 1996 after the company announced that it will continue to lose handset sales. Three executives, Niklas Savandar, Mary McDowell and Jerri Devard will also leave Espoo.

Nokia has consistently been losing their share of the mobile telephone market to Apple’s iPhone and Samsung Android devices, with sales dropping for four consecutive quarters. In the first quarter of 2012 alone Nokia sales dropped 24 percent.

The jobs being eliminated amount to almost a fifth of Nokia’s employees.

“We must re-shape our operating model and ensure that we create a structure that can support our competitive ambitions,” CEO Stephen Elop said in a statement today.