The median total remuneration of the FTSE 100 bosses has increased by 10 percent last year to £3.7m, a new survey has revealed 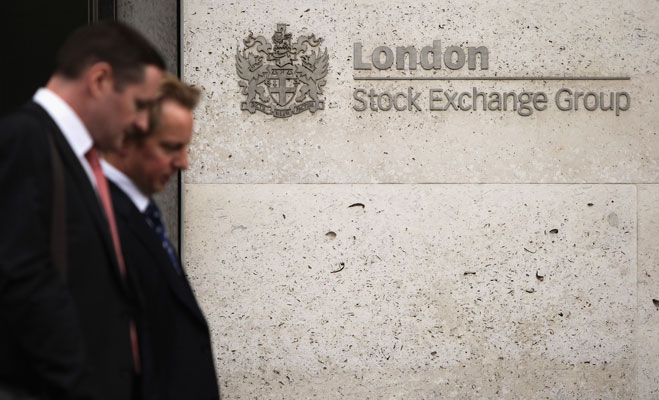 The rise is well above inflation rates and has coincided with the news that the FTSE 100 index fell five percent, wiping £80bn off the value of the UK’s top 100 companies.

The results coincided with the news that business secretary Vince Cable plans to water down his proposal for binding shareholder votes on executive pay, a move that would strengthen shareholders’ power to curb excessive executive pay. The plans include legislation to bind shareholders votes every three years, instead of annually. At the moment companies can choose to ignore shareholder votes as they are only advisory. The original plans called for annual binding votes.

The results point to an increase of up to five times the average rise in earnings across the country. The survey, conducted by Manifest, a proxy voting agency, and MM&K, a remuneration consultancy firm, point to an increase of 2.5 percent in basic salaries, but the difference was made up by deferred bonuses and long-term incentives.