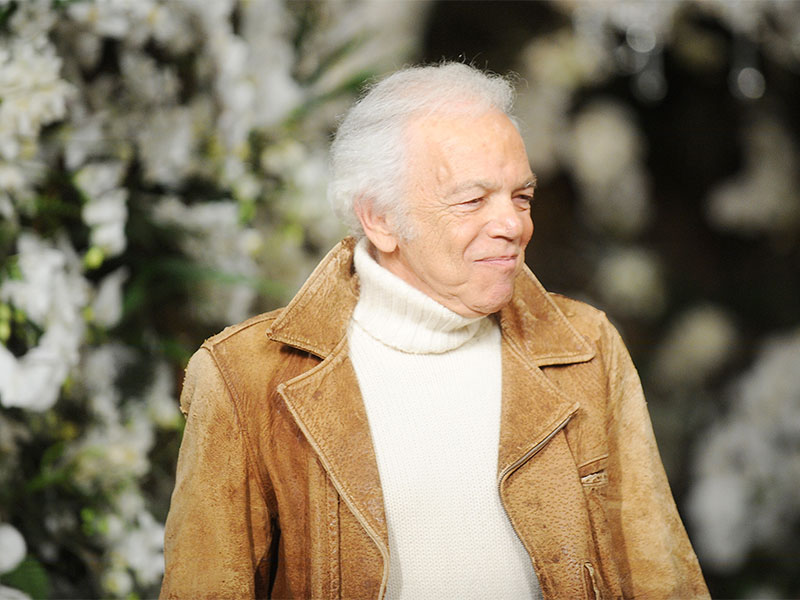 On May 17, international fashion house Ralph Lauren appointed brand specialist Patrice Louvet to the role of CEO. The move is part of a wider push to reverse a long-term slide in sales and to resolve the creative differences that Louvet’s predecessor, Stefan Larsson, had encountered with the company’s eponymous founder. Louvet will be shipped in from Procter & Gamble, a general goods manufacturer, where he currently manages a huge global division of beauty products. He will take up his new seat on July 17.

During his 25 years at P&G, Louvet controlled numerous market-leading brands, including Gillette, Gucci and Hugo Boss. In his latest role as Global Beauty President, he ran 12 brands that were collectively worth $11.5bn in revenues in 2016. Louvet’s appointment saw shares in Ralph Lauren slip by 0.7 percent, compared to the positive jump of 14 percent that accompanied his predecessor’s appointment two years ago.

Although Lauren seems to like Louvet, he was also full of praise for Larsson when he started the job in 2015

“Finding the right partner to work with me to take us forward in our evolution has been my primary focus over the last several months, and I am thrilled that Patrice is joining our talented team. He’s an enormously skilled business leader with a deep passion for the consumer and a sophisticated understanding of building global brands”, said Ralph Lauren, Executive Chairman and Chief Creative Officer.

Larsson took up the role of CEO in 2015 after Lauren, who was then 75 years old, stepped aside following nearly five decades at the helm. The board had hoped that Larsson could replicate his own past successes, such as turning around Old Navy, the biggest division of Gap, and launching H&M to the forefront of online retail and ‘fast fashion’. Unfortunately, he was unable to mitigate a sliding share price that was rooted in the company’s poor sales figures. Upon his sudden resignation in February 2017, just 15 months into the job, Lauren also said: “We have different views on how to evolve the creative and consumer-facing parts of the business.”

“As much as Ralph Lauren should be respected for his significant achievements and his undeniable design talent, we are concerned by the orthodoxy of his leadership, under which questioning and fresh thinking are relatively rare”, said Niel Saunders, Managing Director of GlobalData Retail. “This, in our view, is not the way to reinvent a brand that has clearly lost its way.”

Louvet will also have to navigate Lauren’s interventions when he takes Larsson’s place in two months’ time. Although Lauren seems to like Louvet, he was also full of praise for Larsson when he started the job in 2015, which makes it hard to predict how things will stand at the top of the company, even in the short term.

“I think anyone coming to the seat needs to figure out how to work within the new rules of retail. If sales are proving hard to come by, companies need to generate the most profits out of [the sales] they do have”, said Simeon Siegel, an analyst at Nomura Instinet.

Louvet is likely to now reform the current turnaround push that was being led by Larsson. The so-called ‘Way Forward’ scheme saw hundreds of millions of dollars of cost cuts at Ralph Lauren, and the closing of more than 50 stores, including the Fifth Avenue flagship branch in New York. Hundreds of jobs have also been slashed, and the manufacturer has promised to speed up its production processes. Given Louvet’s background and the company’s need to maximise existing potential, the focus will most likely shift from heavy spending cuts towards things like branding and advertising campaigns, which may align better with Lauren’s own vision for the company he founded.