Wesfarmers has announced it will sell DIY retailer Homebase to restructuring specialist Hilco for just £1, bringing an end to a disastrous two years in the UK market 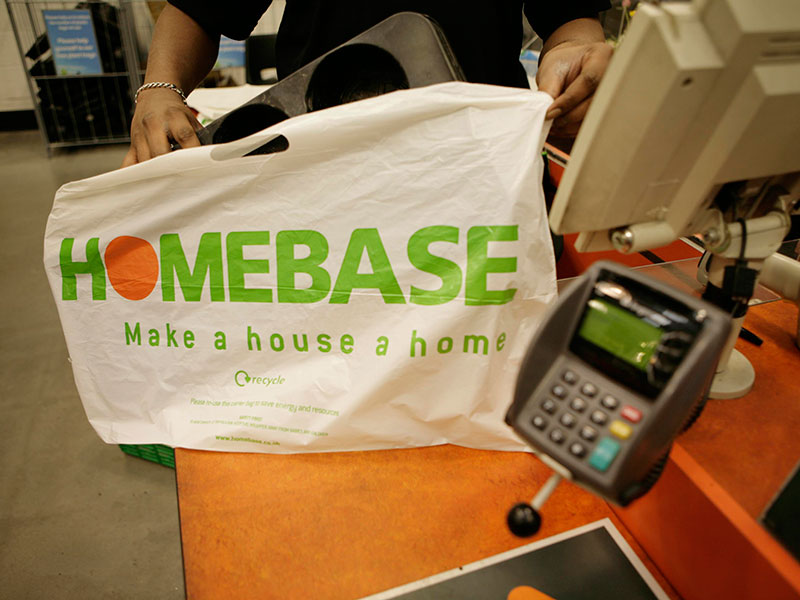 On May 25, Wesfarmers confirmed it would sell the chain to restructuring specialist Hilco, which brought music retailer HMV back from the brink in 2013. Under the agreement, the 24 stores that had already been converted to the Bunnings brand will revert back to Homebase stores.

Wesfarmers Managing Director Rob Scott said the investment in Homebase had been “disappointing” and that a sale was in the best interests of Wesfarmers’ shareholders.

Wesfarmers will sell Homebase to restructuring specialist Hilco, which brought music retailer HMV back from the brink

“While the review confirmed the business is capable of returning to profitability over time, further capital investment is necessary to support the turnaround,” Scott said.

“The materiality of the opportunity and risks associated with [a] turnaround are not considered to justify the additional capital and management attention required from Bunnings and Wesfarmers.”

Scott admitted the takeover had been poorly executed, but said it was compounded by a slump in the UK’s retail sector and a deterioration in the overall economic environment.

Analysts, however, believe Wesfarmers failed to understand the UK market. Richard Lim, CEO of consultancy firm Retail Economics, called the takeover an “unbelievable disaster” due to “woeful management decisions, clumsy execution and a misguided perception of the UK market”.

The news of what is being called one of the most disastrous retail acquisitions in history comes as yet another blow to the UK high street. Retailers have reported a steady flow of job cuts and store closures over recent months and Lim expects the restructuring of Homebase, which has about 250 stores and 11,500 workers, to result in further losses.