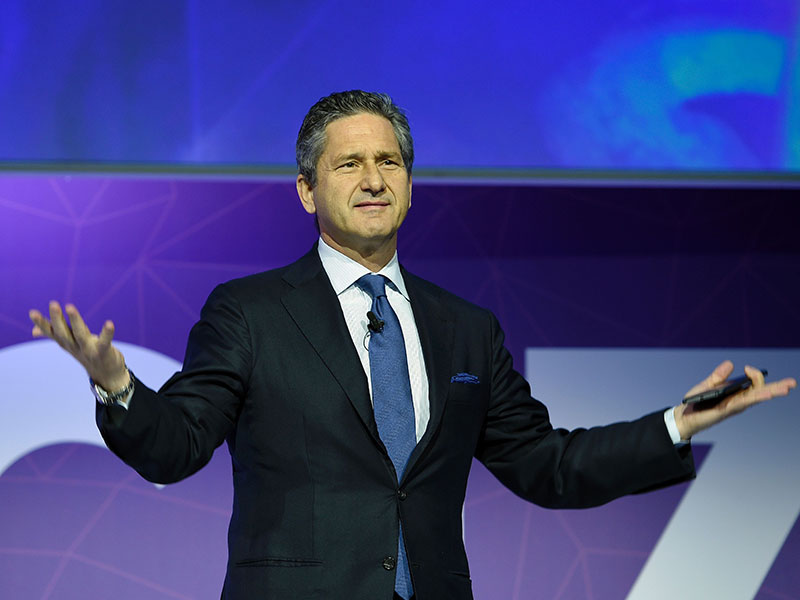 Liberty Global confirmed another European sale on February 27, after concluding an agreement with Sunrise Communications Group to sell its Swiss unit, UPC Switzerland, for CHF 6.3bn (€5.6bn). The deal follows news earlier in the month that the two companies were in advanced talks.

Telecoms firm Liberty – owned by the so-called ‘cable cowboy’ John Malone – has been in the process of selling its units across Europe of late. Last summer, it completed deals with Vodafone and T-Mobile to offload its operations in Germany, Eastern Europe and Austria. The sales earned Liberty roughly €20bn.

Liberty Global and Sunrise expect to complete the deal by the end of the year, and Sunrise has confirmed it will retain UPC Switzerland’s existing brand name

“Today’s announcement is an important milestone for Sunrise, our customers, employees and shareholders,”said Sunrise CEO Olaf Swantee. “Together with UPC Switzerland, we will create a stronger, truly converged challenger and significant value for our shareholders.

“We are committed to accelerating innovation and enhancing customers’ experience, building on the enlarged scale of the combined business and superior next-generation network infrastructure.”

The two organisations expect to complete the deal by the end of the year and Sunrise has confirmed it will retain UPC’s existing brand name, which is to be listed on the SIX Swiss Exchange.

UPC’s established TV and mobile services – boasting a combined customer base of roughly 1.23 million – will cement Sunrise’s position as Switzerland’s second-largest telecoms provider. It should also provide a platform for the company to launch a challenge to Swisscom, which, at present, is the dominant network provider in the country.