How to ask for your next promotion without actually asking

Putting in for a promotion can be difficult and, for some, downright impossible. Here, Danielle Ayres reveals some top tips for getting promoted without even needing to ask 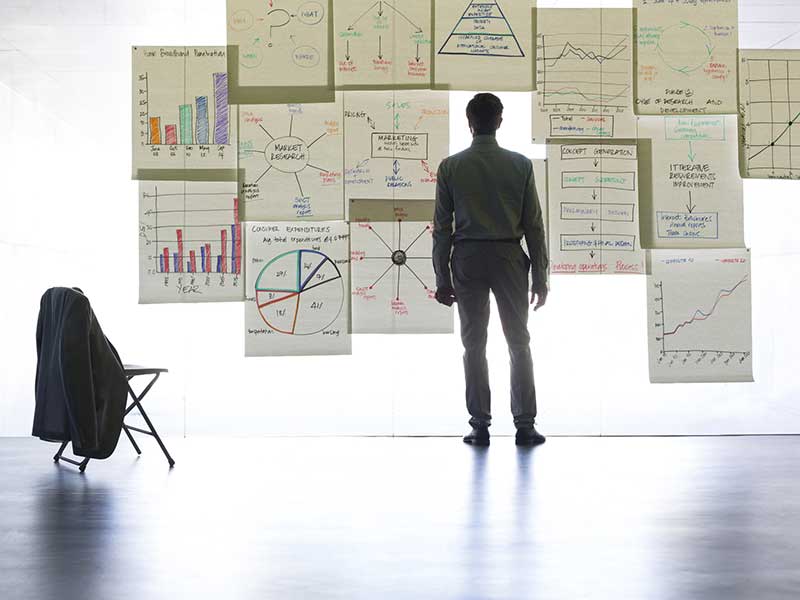 Making small tweaks to your focus, work performance and style could make all the difference
Management

So, you’ve been with the company for some time, earned your stripes, proved your worth and now you feel it’s time to move up the corporate ladder.

For those who live by the adage “if you don’t ask, you don’t get”, a straightforward approach may well propel you to the top. But for many, the very thought of making a direct appeal is enough to abandon all hopes of rubbing shoulders with the boardroom elite.

Deploying a strategy of unapologetic schmoozing may not be the best way to the top either; in fact, this could be counter-productive, leaving others cringing at your slick and oily sycophancy.

Danielle Ayres, an employment lawyer at Gorvins Solicitors, said: “Asking for a promotion doesn’t necessarily mean sucking up to the boss… you need to be able to support any claim you have to reach a higher rung of the ladder, which may just mean being able to properly flag to the boss all the great stuff you are achieving and the fact that you work hard.

Get to know everyone’s name and show you’re genuinely interested in others, whatever their employment level

“Indeed for those not scared of putting in a little extra effort, this can be done by just making a few small tweaks to your focus, work performance and style.”

Here, Ayres outlines some top manoeuvres you can employ to help secure your next promotion:

Get the boss onside

Forget apples for the teacher, see the organisation through your boss’s eyes and make them see they have something to gain from promoting you.

Make the most of social media

Make sure you have your boss on LinkedIn, and then start getting recommendations for your work. This way your boss can see how highly regarded you are among your colleagues.

Conversely, steer clear of your boss on Facebook if you have a propensity to showcase your silly or questionable out-of-hours behaviour. It’s best to ensure your boss only sees you as the model professional.

Impeccable grooming may enable you to stand out amid a burgeoning casual clothes culture. A smart, crisp appearance radiates professionalism and positivity.

Getting in early or staying late when there is work to be done is a great way to show your boss exactly how hard you’re working. Further, avoid taking overly long lunch breaks.

Make use of any mediums at work that can get your name out there. This can range from the company magazine to the electronic noticeboard or the website.

Be prepared to laugh at yourself, in a controlled and witty way… approachability and likability are key to getting promoted

Offer yourself forward when there’s an opportunity to make a presentation, and then blow the boss away. This is a subtle form of auditioning for your new role.

Be nice to everyone

Get to know everyone’s name, from the office cleaner upwards. But remember not to patronise with over use; show you’re genuinely interested in others, whatever their employment level. This is a vital skill for any aspiring executive.

Laugh at yourself, not others

Making jokes at the expense of others is unkind and unprofessional. But be prepared to laugh at yourself in a controlled and witty way. Approachability and likability are key to getting promoted.

By making informed enquiries you have the chance to initiate an intelligent discussion, giving you another subtle way to showcase your abilities.

Complete tasks ahead of time

But make sure you check, double check and triple check to ensure it is accurate. Mistakes diminish the advantages offered by speed.

Do the tea round

Even if you don’t like hot drinks, it’s a charming and friendly way to move around the office, network and show you’re a team player. Never offering can create resentment, or indifference.

Pick the right time to ask about career progression

Don’t blurt out your ambitions just after lunch (when everyone feels a little sluggish) or just before you clock out. Instead, seize the opportunity when you have done something particularly well, and make sure you have a number of reasons why you deserve the promotion ready to go in writing.

Don’t back off easily or drop these strategies. Even if nothing happens immediately, keep up a sustained campaign. Gradually you will seep into the consciousness of those who have the influence to make your dream promotion a reality.