After successfully resisting an aggressive series of takeover attempts, Ton Büchner has announced he will step down as CEO owing to health issues 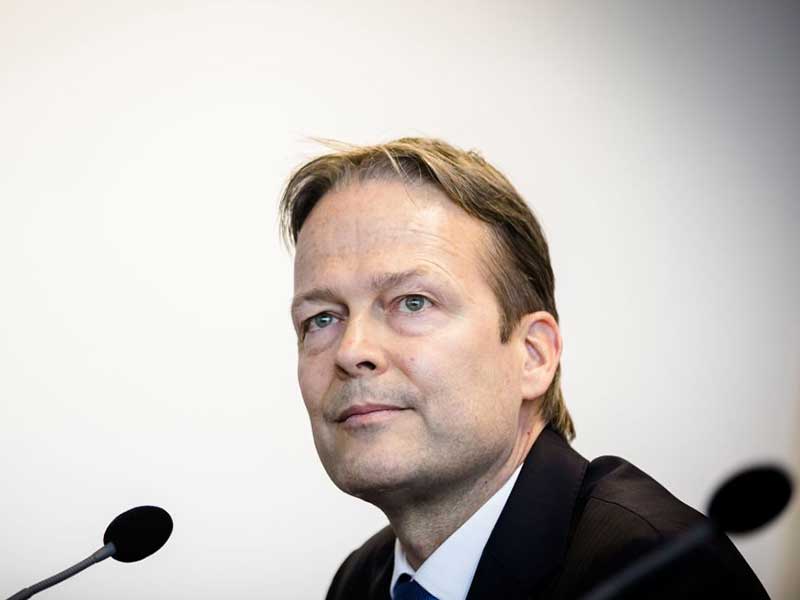 It has been a turbulent year for Dutch paint-making giant Akzo Nobel; just weeks after coming to the end of a long drawn-out battle to defend the company from a hostile takeover, its CEO, Ton Büchner, has announced he will be stepping down for health reasons.

Büchner said in a statement: “[It was] an extraordinarily difficult decision to make but my focus must now be on my health.”

Throughout the period from March to June, Akzo Nobel has resisted a string of takeover attempts from American rival PPG. The three-month battle eventually culminated in a heated clash between Akzo’s management team and activist investor Elliott Advisors, which fiercely campaigned for the merger to go ahead.

Following the takeover bids, the company pledged to spin off its specialty chemicals unit in an attempt to appease angry shareholders by generating more value. As of yet, it remains unclear whether this will take place in the form of an IPO or as a sale, but the move will allow Akzo to focus on its flagship paints and coatings operations.

Thierry Vanlancker, previously Head of the company’s Speciality Chemicals department, will replace Büchner with immediate effect. Commenting on the appointment, Antony Burgmans, Chairman of the Supervisory Board, said: “In Thierry Vanlancker we have an outstanding executive who is well placed to continue building momentum for the company. This includes the creation of two focused businesses, delivering sustainable growth and profitability.

“His extensive experience in the chemicals and coatings industry gives him a unique perspective and I look forward to continuing to work with him in his new role as CEO.”

While still a relatively new face at the company, having joined last year, Vanlancker has held a number of senior positions in both Europe and the US. In a statement, Büchner said: “Thierry Vanlancker is a great addition to the team and is well placed to take Akzo Nobel forward, delivering long term value creation for all stakeholders. I wish Thierry all the best.”