Developing talent from within an organisation can improve teamwork and productivity. Choosing a coach with the right credentials can help businesses maximise this potential 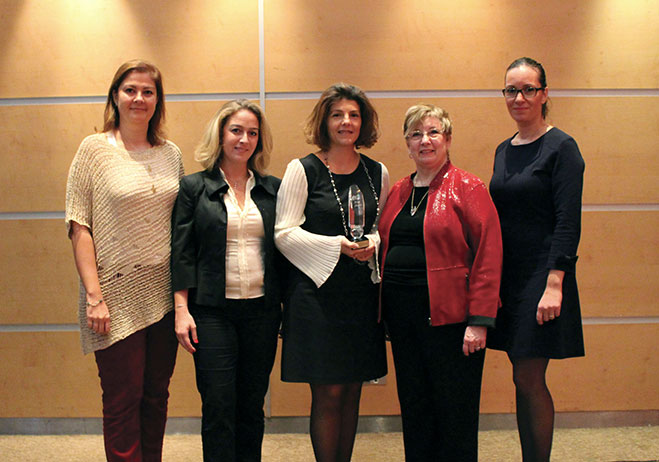 If talent development has been a top priority for your organisation this year, you are not alone. In fact, this year, respondents to The Conference Board’s CEO Challenge survey identified human capital as their top concern, ranking it above government regulation, customer relationships and corporate reputation.

Developing talent within an organisation is a central facet of human-capital management.

Enlisting the services of a professional coach is a proven means of boosting workers’ job-specific skills and overall productivity, growing an in-house pool of rising leaders, and demonstrating an investment in employee growth that translates to increased engagement and retention.

These numbers are reinforced by the experiences of organisations that have used coaching as a means of developing talent and managing human capital.

Healthy performance
One of the US’ largest non-profit healthcare systems, Banner Health, has experienced first-hand the role of coaching in boosting worker performance. Since its inception, Banner’s extensive coaching programme has offered one-on-one coaching sessions and classroom opportunities to more than 2,000 employees. As a result, Banner’s leadership has seen improved teamwork, conflict resolution, productivity, patient satisfaction and clinical outcomes at all levels of the organisation.

Another healthcare organisation, Roche Turkey (a subsidiary of multinational Roche Group), has experienced similar growth in employees’ skills and morale thanks to coaching. Implemented in 2009 to combat employee disengagement within the organisation, Roche Turkey’s coaching programme has expanded its talent pool by 22 percent, developed leadership talent from within and enhanced internal promotions and international assignments.

Approach the coach
If you plan to make professional coaching part of your talent development plan, the ICF recommends asking several key questions of prospective coaches. To begin with you should identify their relevant coaching experience. For instance, the number of individuals they have coached, how many years they have been active and the types of coaching situations that they are most adept to. In addition you should find out what coach-specific training the coach has completed, as well as the types of assessments they are certified to deliver and any specialist areas that they have. The types of businesses each coach prominently works with is also something to consider, and at which levels. Do they work with executives? Or upper and middle management positions? You could follow this up by asking for some of their success stories – those companies who have seen improvements thanks to their coaching. Finally, you should get a clear understanding of their philosophy as a coach. Do their methods and goals match your criteria? If not then it may be worth looking for someone else.

It is also worth asking whether a prospective coach holds an ICF Credential. Coaches who have been credentialled by the ICF have met stringent requirements for education and experience and have demonstrated a strong commitment to excellence in coaching. According to the 2010 ICF Global Consumer Awareness Study, 84 percent of adult consumers who had experienced a coaching relationship said they thought it was important for coaches to hold a credential.

To begin the search for a professional coach well-suited to your organisation’s needs, use ICF’s Coach Referral Service. The service provides a free, searchable directory of credentialed, professional coaches from around the world.