After a calamitous week for Netherlands telecom giant Altice, founder Patrick Drahi has returned to the helm, reinstating the company's old guard to key management positions 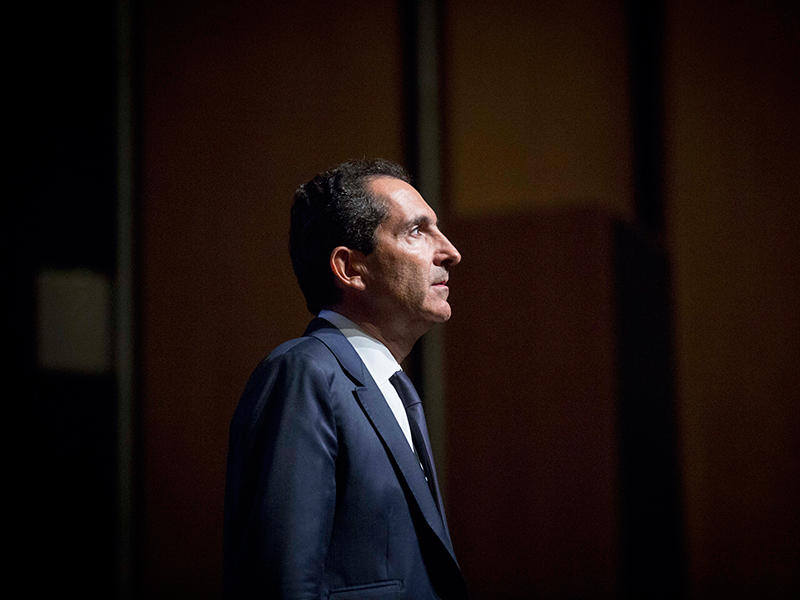 Altice founder Patrick Drahi has returned to the group as president of the board, taking responsibility of the group's strategic, operational, commercial and technological agendas
Management

Billionaire founder of Netherlands telecom giant Altice, Patrick Drahi, has moved to reinstate his control over the group after its third quarter results alarmed shareholders. Returning as president of the board, Drahi is now officially responsible for setting out the strategic, operational, commercial and technological agenda for the group, as well as overseeing its execution.

Meanwhile, a sweeping leadership reshuffle has seen many members of the group’s historic management team return to key positions, with Dexter Goei taking the role of CEO in place of Michael Combes, whose tenure lasted for little over a year.

The upheaval followed the announcement of Altice Group’s third quarter results, which came in much lower than expected

Other major changes include the appointment of Dennis Okhuijsen as CEO of Altice Europe and Armando Pereira as Altice Telecom COO. Alain Weill has been named as Altice Media COO, also taking the positions of chairman and CEO of Altice’s French unit, SFR Group.

The upheaval followed the announcement of the group’s third quarter results for Europe, which came in much lower than expected and raised questions as to whether the group would be able to shoulder its debt burden in the years ahead. The calamity wiped out a third of company’s market value in the course of a week.

The hope is that by falling back on old hands, Altice can restore some confidence to its shareholders. “This [re]structure represents a return to the core organisation that created the success of the Altice Group,” the statement said.