After just 12 months with RBS, Ross McEwan has been tasked with returning the bank to the private sector and manoeuvring political tensions that brought the previous regime into dispute, a task not many would relish 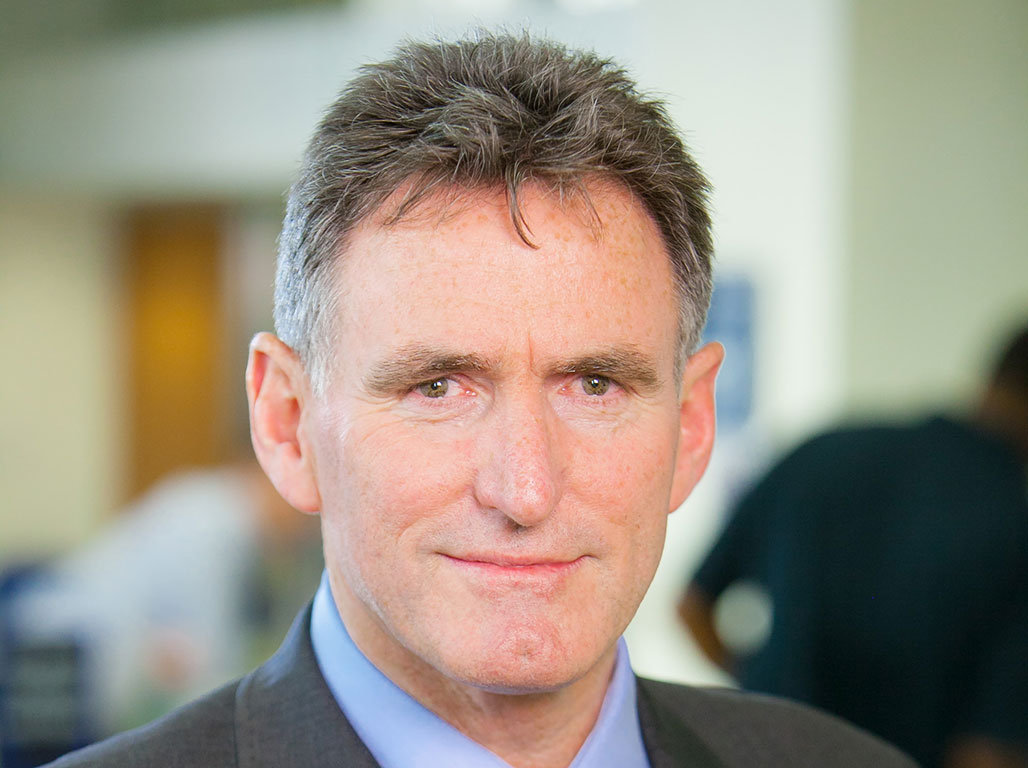 For someone who’s spent the better part of 30 years in banking, Ross McEwan has never pretended to be a numbers guy. He failed his standard accounting exam not once, but twice, and has always claimed to be more comfortable with people than figures. As the newly crowned CEO of Britain’s single-most contentious banking endeavour, McEwan will need to draw on every one of his people skills to keep the peace. It’s widely believed his predecessor, Stephen Hester, was chased out of the role because trigger-happy politicians disagreed with his vision to re-privatise. Thus far, Hester’s successor has tiptoed through the political minefield with virtual ease. McEwan has already reduced his salary by £200,000, forfeited his bonuses and vowed to return the bank’s focus to customer services. True to his character, it appears McEwan has been able to win the people’s hearts. His real test will be delivering on the bank’s litigious and shoddy plans to re-privatise.

A people person
McEwan has always prioritised people over figures. In the 1970s he spent most of his time at Massey University playing basketball and mingling. Yet after managing a business studies degree, he took a sortie into the world of HR – a natural choice for the self-proclaimed social butterfly. He worked as a personnel manager at Unilever and Dunlop, and then entered the financial sector as an HR manager for National Mutual. At the Australian-based insurance provider McEwan flourished. He explored a number of roles while working through two executive management programmes, serving as both the head of life insurance and general manager. By 1996, McEwan had been appointed CEO, and National Mutual was commanding global attention. Consequently, Parisian insurance firm AXA spent the latter part of the 1990s stockpiling shares in the Australian firm, until it was completely bought out in 1999.

From there, McEwan delved into the retail sector. Yet along the way, he never lost sight of his HR roots. “Communication is important,” he’s since told reporters. “If the reasons for change are made clear to people, if the directions are explained and people understand what the organisation is trying to achieve, then they are happier about moving forward.”

Race to the top
This positive mantra saw him hired in 2007 as the head of retail banking at the Commonwealth Bank of Australia (CBA) – the country’s largest retail lender. Yet even with its voluminous customer base and high market capitalisation, McEwan saw room for improvement. He immediately set to work ensuring technological innovations were used to their full capacity, leading to a steady rise in operating efficiency. That inevitably produced higher profits too. In his five years at CBA, McEwan pushed the bank’s retail profits up 50 percent, to AUD 2.8bn. Yet after losing the race to become CBA’s new CEO in 2011, the New Zealander began looking for other options. When Stephen Hester offered McEwan the chance to join RBS in 2012, he pounced – although the British bank had to fork over several million pounds so McEwan could buy himself out of various commitments.

It’s been speculated that Stephen Hester lured McEwan over to RBS under the pretence that he’d be permitted to take Hester’s CEO job after serving as the bank’s retail boss for two years. All of that changed in June, when Hester announced his shock departure. The CEO maintained he wasn’t ousted by politics, but that seems the only likely conclusion.

With an election on the horizon, Chancellor George Osborne has been facing great internal pressure from the coalition to begin selling off the government’s 81 percent stake in RBS.

Yet Hester, Osborne and RBS Chairman Sir Philip Hampton all seemed to have formed very different strategies of how to go about doing so. Osborne has made clear his desire to split RBS into a good bank and a bad one, with the intent to sell off the former and write off the latter. Hester argued that such a split undervalued the bank, and wanted to put on several small auctions over the next decade. Clearly that didn’t bode well with someone. Just weeks after announcing RBS’ first pre-tax profit since being bailed out by taxpayers, Hester made his exit.

Middle man
The selection committee tasked with replacing Hester didn’t have to look far: many claim McEwan was the only logical choice. That said, critics of the new CEO argue his lack of investment experience will ultimately cost RBS severely. Yet McEwan’s supposed inexperience is probably why he was such a safe choice. Bad global investments wreaked havoc on RBS, and so Hester’s main job after the bank’s apocalyptic fall was to trim away its investment arm and focus on retail, which is why it only made sense to promote the bank’s head of retail to see the job finished. Although RBS has finally stopped bleeding cash, the state-controlled bank is still a shell of its former self. Its shares are only worth around half of what the government paid for them in 2008. Yet a series of mid-term government sales still appear imminent. McEwan’s main objective in the interim will be to try and keep the peace between the conflicting strategies of Westminster and The City. If he can act as a middle man, willing to bend but not break, Ross McEwan just might be able to prosper in his new role at RBS.

“With his extensive experience in banking and the leadership that he has shown in his time at RBS, Ross will be a great Chief Executive for the group,” reckons bank Chairman Sir Philip Hampton. “This is a job that is among the most important and challenging in the business world, and Ross has shown that he has the drive and capability to take it on.”