As part of a strategic move to attract corporate travellers following profit losses in 2013, the budget carrier will be introducing ‘business plus’ fares 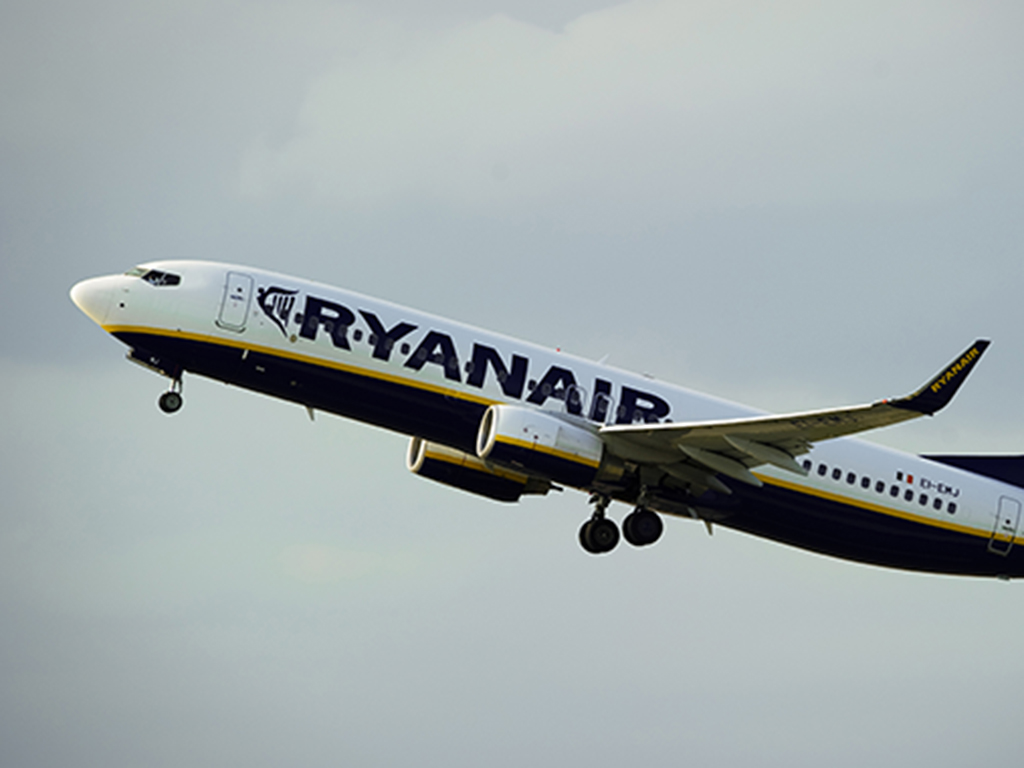 Ryanair's decision to introduce its 'business plus' fare has been seen as a move to compete with rival Easyjet, which recently did the same. The flight option is expected to entice corporate travellers to use the airline
Management

Ryanair’s new ‘Business Plus’ option is available to book from today, in a move aimed to expand the budget carrier’s market. Tickets promise increased check-in baggage allowance (20kg), fast-track security, priority boarding, free flight changes including on the day of travel, and ‘premium’ seats. They will be priced from €69.99 as CEO Michael O’Leary strives to rid Ryanair of its reputation for hidden costs and bad service. The airline hopes to compete with rival Easyjet, which now offers a business package and is expecting a strong performance when results for the past financial year are announced in September.

[Tickets] will be priced from €69.99 as CEO Michael O’Leary strives to rid Ryanair of its reputation for hidden costs and bad service

In March Ryanair signed a Global Distribution System (GDS) agreement to allow customers to purchase tickets from third party agents for the first time in ten years. A second agreement is coming soon in a bid to further open up the airline to business customers.

‘Businesses are becoming smarter with their travel and over 25 percent of our customers already travel on business, choosing Ryanair for our low fares, industry-leading punctuality and the largest route network in Europe,’ said Ryanair’s chief marketing officer Kenny Jacobs in a statement.

‘This launch of Ryanair Business Plus, combined with our new groups and corporate service, and partnership with Travelport GDS… will make business travel with Ryanair ever simpler, as we continue to offer so much more than just the lowest fares,’ he added.

As part of the ‘Always Getting Better’ programme the airline has already introduced allocated seating, a free second carry-on bag, Ryanair Family Extra and reduced fees, while developing its digital presence through a new website and an app that offers mobile boarding passes.