Aer Lingus shares up by over 20 percent after Ryanair made a third attempt to take over the airline. They rose 23 cents to €1.17 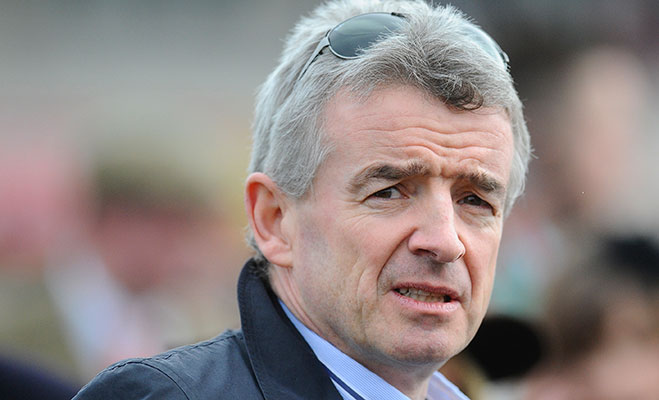 Ryanair, Europe’s largest budget carrier by revenue, announced on Tuesday that it was planning to make an offer of €1.30 a share, 38.3 percent higher then Tuesday’s closing price. The offer values Aer Lingus at €694m in an all-cash offer.

Aer Lingus responded with a statement urging its shareholders not to take any action on the “third unsolicited offer.” The Irish airline also said it had noted the intention of the offer and would respond appropriately in due course.

The announcement comes after Ryanair’s existing 30 percent holding in Aer Lingus was referred to the UK’s Competition Commission. Ryanair could be forced to sell its share, pending an inquiry into whether the shareholding might be damaging competition.

Previous attempts by Ryanair to buy out Aer Lingus have been blocked by the European Commission.