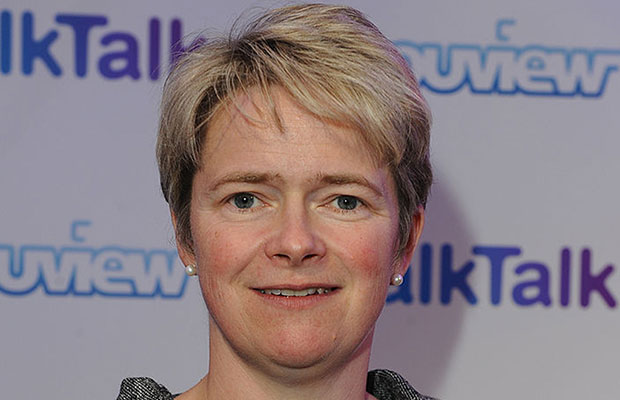 On February 1, TalkTalk’s first ever Chief Executive, Baroness Dido Harding, has stepped down after leading the company through a turbulent seven years. Taking her place, is Trista Harrison, who has held a number of senior management and executive positions in the Carphone Warehouse and TalkTalk Group since joining in 2000.

The announcement also confirmed TalkTalk’s founder, Sir Charles Dunstone, will take a more active role, stepping up to the position of Executive Chairman after spending several years as non-Executive Chairman. Dunstone co-founded Carphone Warehouse in 1989, when he and business partner Julian Brownlie kick-started the company with just £6,000 (€7,015) from their savings. Dunstone then went on to found TalkTalk in 2002 and remains the company’s largest shareholder.

Commenting on the change in management, Dunstone said: “Dido has been a tireless, energetic and effective force for good from the day she joined TalkTalk. As a result of her leadership and total commitment to all of us who work here and our customers, she has helped transform TalkTalk into a much stronger business.”

Harding’s leadership witnessed the company successfully diversify its offering, overseeing the introduction of pay-TV and mobile phone services. However, stocks were dented when the company was caught in a hacking scandal in 2015, after which it struggled to hold onto its customer base. The most recent figures have seen a drop in revenues for the final quarter of 2016, which are down by £24m (€28.1m) from the same quarter last year.

The transition will officially take effect from the beginning of May. Harding said: “After seven extraordinary and fulfilling years, during which we have transformed TalkTalk’s customer experience and laid the foundations for long term growth, I’ve decided it’s time for me to start handing over the reins at TalkTalk and focus more on my activities in public service.”

The management reshuffle was well received by investors, with shares climbing eight percent following the announcement.