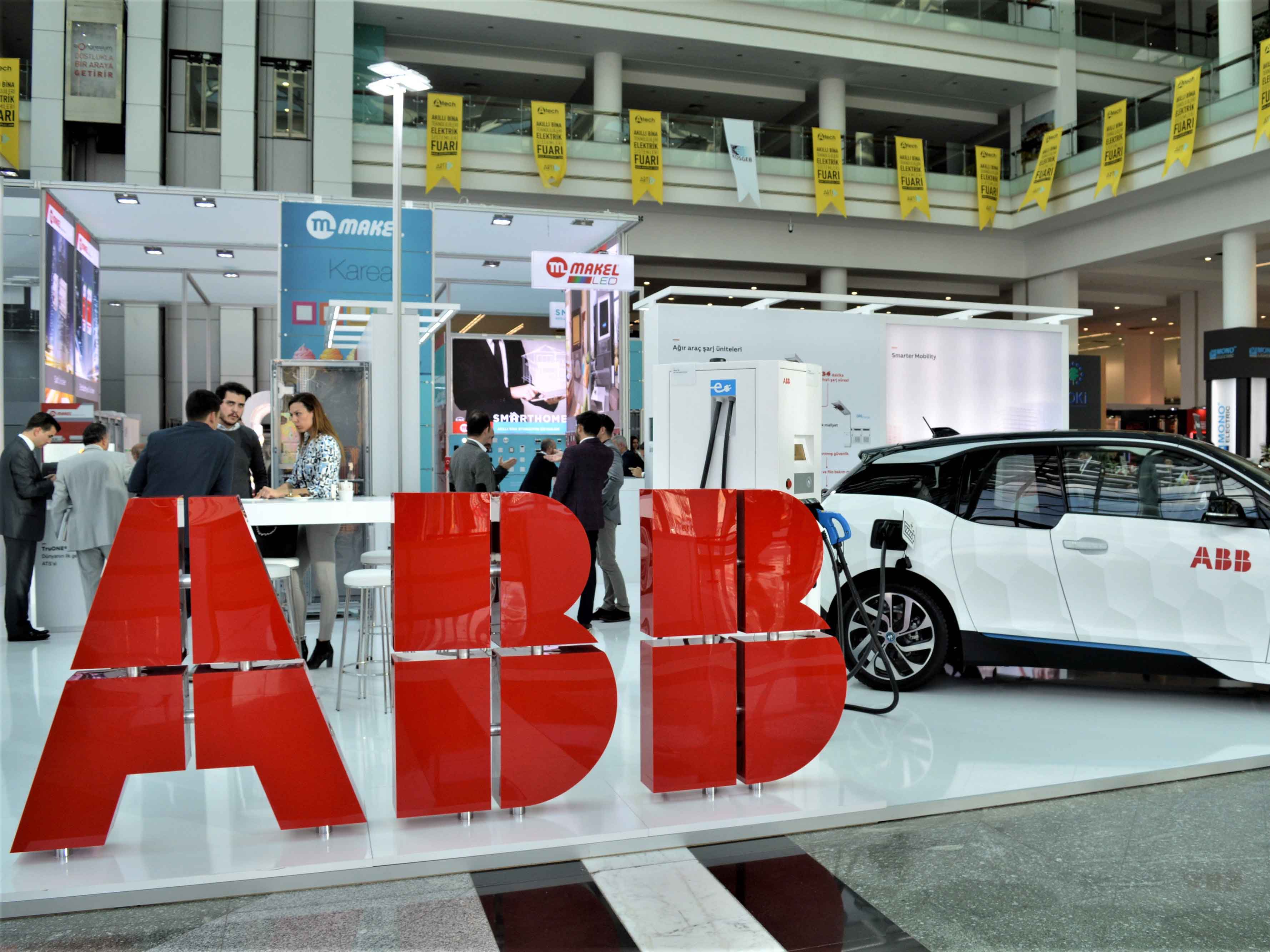 ABB is hoping to reverse its fortunes with the appointment of Björn Rosengren as its new CEO. He will take over the position in March 2020
Management

On August 12, ABB President Peter Voser hailed the decision to appoint Björn Rosengren as the company’s new CEO. Voser has held the role in an interim capacity ever since Ulrich Spiesshofer’s sudden departure in April. Voser will retain the presidency until Rosengren assumes his role in March 2020.

“As my successor as CEO, Bjorn Rosengren is the ideal candidate to take ABB forward, together with our strong team on the Executive Committee,” Voser wrote in a tweet. “He understands how to empower people to perform and create long-term value.”

ABB is currently grappling with a major reorganisation after years of disappointing results. In the last five years, the firm has lost 14 percent of its value. The floundering performance has forced the company to sell its power grid division to Hitachi for about $6.4bn (€5.7bn) – a move that also underpinned ABB’s ambitions to move fully into industrial automation and robotics. In July, the firm announced that it would sell its solar energy inverter business to Italy’s Fimer.

Previously the general manager of Sandvik, a Swedish mining-equipment company, Rosengren has a reputation for transforming business operations with a somewhat ruthless approach. In his four years at Sandvik, he decentralised the operations of metal-cutting tools and mining equipment and sold off underperforming parts of the company.

ABB’s board and investors are confident that Rosengren can improve the company’s recent unsatisfactory performance. According to Voser, the new CEO has said he is committed to leading ABB for at least the next five years.