Have larger firms accessing crowdsourcing painted themselves in the right light? 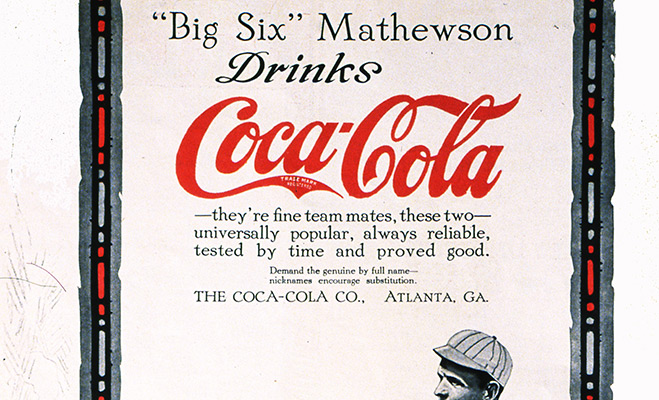 Crowdsourcing has gained momentum since first being penned by Jeff Howe in 2006. It is commonplace for companies to use it for anything from market research to translation but Coca Cola have raised eyebrows over their most recent campaign.

The drinks manufacturer, in partnership with the Blank You Very Much (BYVM) design firm, launched a competition on Facebook for users to come up with a new logo for the company. The winning entry would receive $5,000. The project met with fierce criticism from within the design industry and for the ownership clauses of participants’ entries.

The small print on the entry rules read: “Entrant irrevocably and in perpetuity assigns to The Coca-Cola Company all worldwide right, title and interest in and to any Creation.  A Creation means any concept, artwork, design, image, model, or the like produced and submitted by Entrant. The Coca-Cola Company has the sole and exclusive right to apply, reproduce, prepare derivative works, distribute copies, perform, display and license submitted Creations, without any obligation, financial or otherwise, to the Entrant.”

Mark Collins is the founder of AntiSpec, a website opposed to crowdsourcing for design work by large companies. He said: “This means they can sell T-shirts or whatever they want and the artist gets nothing. If an artist deletes their entry, tough. BYVM still claims the designer’s work. It makes my blood boil… Secondly, Coca-Cola gets access to potentially thousands of designs. They pay one winner but they are free to use all designs as they wish in the future. So if a designer who didn’t win happens to see their design on a multi-million dollar Coca-Cola TV advert in three years time, tough.”

Sites like CrowdSpring and 99designs can see a project draw in dozens of designs for free. The winner will win a nominal fee (the average is about $200). Opponents of crowdsourcing say they are educated in their craft and proficient in their respected field and that this is something the public can’t offer. They feel that education, training and natural talent are being  undermined by the process.

BYVM responded to Collins’ criticism saying: “Blank You Very Much is a platform for brands to truly engage their audience and interact with official assets… Coke is not looking for a new logo or anything, [they] are simply allowing their fans the chance to officially ‘play’ with Coke logos and showcase their design skills. It is meant to be a fun contest and if anyone doesn’t want to enter, they don’t have to… Overall, it’s a great platform for the design community, and was built by artists for artists.”