The top 10 pre-divorce moves to protect your money 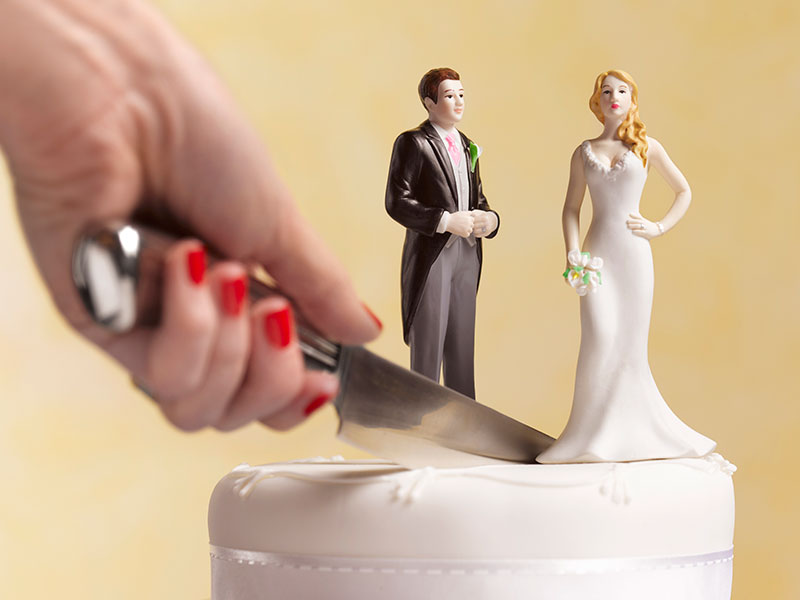 Divorce is an expensive business. Just ask heiress Petra Ecclestone, socialite daughter of F1 Tycoon Bernie who’s currently embroiled in a bitter row with estranged husband James Stunt over their £5.5 billion fortune. A gut-crunching figure that could label the divorce settlement the biggest in celebrity history.

It also dwarfs previous high voltage breakups – not least Rupert Murdoch’s divorce in 1999 after 31 years of marriage from wife Anna which, by comparison, was a mere snip at $1.7 billion ($2.4 billion inflation adjusted).

Ms Ecclestone is divorcing the father of her three children six years after their lavish £12million ceremony, which took place in an Italian castle.

And with such eye-watering sums involved, there’s a lot to fight over – not least their £158million mansion in Los Angeles and a Grade II-listed pile in a fashionable west London district – worth up to £100million.

Of course, down here on planet earth, the break down of a marriage doesn’t usually involve arguing over who gets the Lear Jet or Barbadian beach house.

But regardless of the sums involved, there’s no doubt that money is often used as a financial instrument by one or both sides to bash each other into submission.

An unseemly state of affairs, perhaps. But when petitioners are singing ten bars of “I brought the cash to the marriage” versus “I gave up my career to look after your children” before the courts, it’s a difficult thing to unpick.

But if you’re on the brink of a break up and really think your partner is undeserving of your liquidity and assets, are there ways to dissipate the cash and protect yourself from their access to your money?

“No lawyer should ever advise clients to be dishonest about disposing cash”, explains Nicola McInnes, Head of Family Law at Gorvins Solicitors. “It’s also important to remember that people can’t just get rid of money as the court can set aside transactions if done as a way to defeat their spouse’s claims.”

But she concedes that there are situations where money is used as much as a weapon in divorce proceedings as it is as a source of conflict.

“People can potentially drag out cases if they have plenty of money – the financially weaker party will settle for less as they have no money left to fight. Or it may force them into a corner.”

So, what can you do to spread the cash? Here are the top ten ways to do just that…

1) Make sure you have a pre-nup
Though not currently legally binding in England, a judge is likely to take a prenuptial agreement into account when overseeing a case. If you’re still happy together, it’s sensible to review one as the marriage goes on.

2) Make your kids happy in the short term
Perhaps pay for the deposit on their new home or help out with the cost of university. Remember, says Nicola, a gift is a gift, a loan is to be repaid – so is still regarded as an asset.

3) …Or plan for them in the long term
Many people don’t realise, says Nicola, that you can set up a pension for your children with an initial lump sum. And that way you’ll be buying yourself some peace of mind too.

4) Say goodbye to debt
Look at what you owe and to whom. Some debts are not looked on as family debt so better to clear those than have cash in the bank.

6) Reduce profit for your business
If you’re running a business, reduce profit by paying for things upfront that you would normally pay for on credit. Though take advice from your accountant on the particular structure of your business before doing so.

7) Junk in the wheels
…and buy a new peachy new motor, as cars quickly depreciate in value. Meanwhile, you’ll enjoy the driving experience during the time of domestic upheaval. Or, with so much stress and the possible pull of comfort eating, a good place to place your money is a new road bike – not forgetting all the gear that goes with it.

8) Pay the school fees up front
Some schools will accept monies to the end of the child’s school life. Find out if they do and clear the balance now.

9) Give your house a spring clean
Refurbish your house but be careful not to increase the value. So get the interior designer in and speak to a local estate agent for a before and after valuation if you are concerned.

10) Have that trip of a lifetime
If choppy waters lie ahead for you and your marriage, perhaps this is the time to get away from it all and splash out on a holiday. That trip to Mauritius you were promising yourself with your family will never have seemed. If that’s too much of an outlay, update your phone, give yourself some surround sound, ditch the high street for a dash of designer wear and ultimately just spread a little love on yourself. Money of course doesn’t solve everything. But at times of upset and upheaval, it certainly helps.