New estimates suggest a hard Brexit could see the financial industry's costs rise by four percent, with as many as 40,000 wholesale banking jobs relocating to European capitals 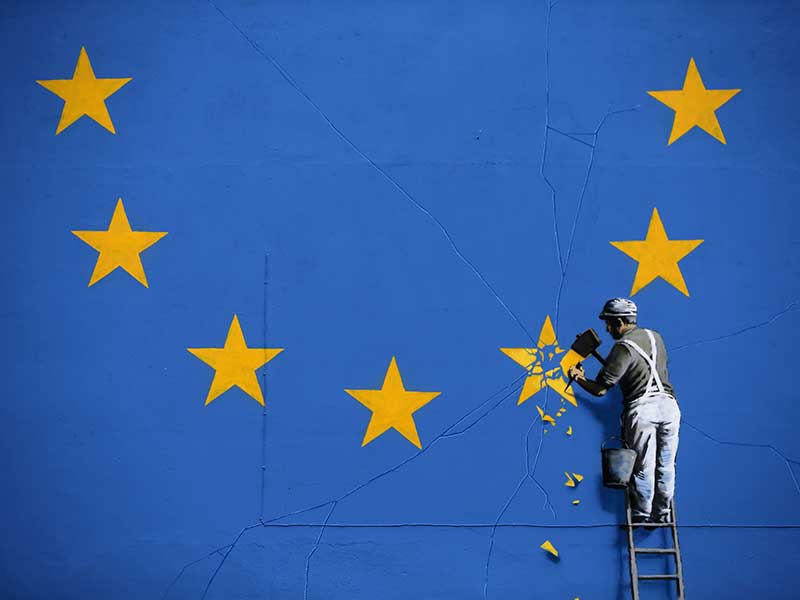 More than a year after the Brexit vote, the uncertain cost for the UK finance industry is starting to become clearer as the sector reveals new estimations. A report released on August 1, by consultancy firm Oliver Wyman, revealed that costs for financial entities could rise by up to four percent, while capital requirements could increase by 30 percent.

According to Oliver Wyman, which has access to detailed figures from banks throughout the UK, Britain could also lose up to 40,000 investment banking jobs. The figure represents almost half of those currently employed in the wholesale banking sector.

With Brexit negotiations still ongoing, the question of a ‘hard’ or ‘soft’ Brexit remains unanswered. However, the finance sector is preparing for the worst-case scenario: losing privileged access to the common market.

In an earlier report, published last year, Oliver Wyman estimated a hard Brexit would drive between 31,000 and 35,000 financial service jobs out of the UK. Of these, 12,000-17,000 would be in wholesale banking. “We believe this remains a sound estimate of the impact in the medium-term,” the report read.

The new study, however, suggested the movement of jobs from the UK would ultimately be greater: “[A long-term shift in the sector] could move around 35,000-40,000 jobs from the UK to the EU in wholesale banking alone.

“So long as the outcomes of the Brexit negotiations remain unpredictable, banks must act as if a hard Brexit is coming.”

According to Bloomberg, banks have been alarmed by the lack of progress being made in the exit talks, and are consequently “establishing entities on the continent, with Frankfurt emerging as an early favourite”.

So far, the largest global banks in London have said approximately 9,600 jobs could be moved to Europe in the next two years. On July 31, HSBC became the first entity to put a price tag on Brexit, suggesting the cost of moving 1,000 members of staff to Paris could total as much as $300m (€253.9m) in legal and relocation fees.

Further, Oliver Wyman warned banks might need to find anywhere from $30bn (€25.4bn) to $50bn (€42.3bn) of additional capital in order to support new European units. This figure represents 15-30 percent of the capital wholesale banks currently commit to the region.

In such a scenario, the sector’s annual operating costs could rise by around $1bn (€846.3m), or between two and four percent.