Toshiba chairman steps down amid concerns over losses 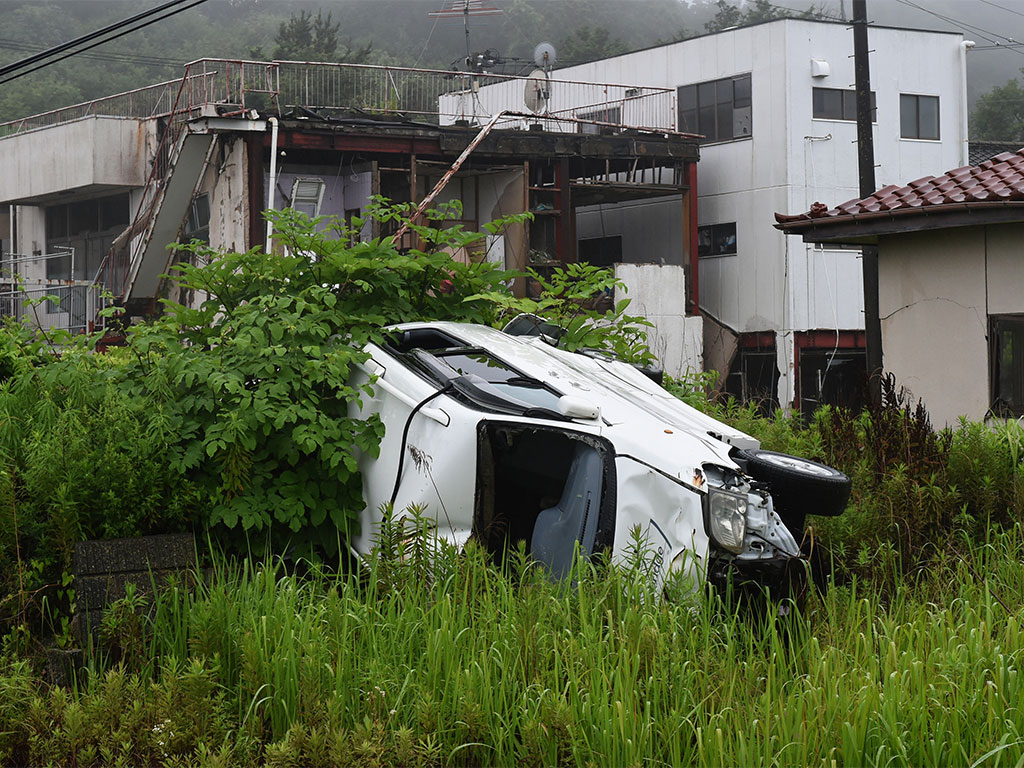 Japanese multinational conglomerate Toshiba has announced that Chairman Shigenori Shiga, will step down from his position in responsibility for the now-unavoidable multi-billion-dollar losses in the company’s nuclear unit.

On February 14, Toshiba unexpectedly delayed filing a key earnings report, requesting a one-month extension from authorities. The delay saw shares plunge by eight percent, and stoked investor fears of a looming financial crisis at the conglomerate.

“The company deeply regrets the need for this course of action and expresses its sincerest apologies to its shareholders, investors and all other stakeholders for any concern or inconvenience caused”, Toshiba said in a statement.

Although the group did not reveal its latest earnings, it confirmed that it was expecting to report a net loss of 390bn yen ($3.4bn) in the current fiscal year to March 2017. The company is also anticipating a 712.5bn yen ($6.3bn) write-down of its troubled US nuclear business. If confirmed, this loss would be high enough to effectively wipe out the company’s entire shareholder equity.

These significant nuclear losses stem from an acquisition made by US subsidiary Westinghouse Electric. The Pennsylvania-based nuclear power company bought a nuclear construction business from Chicago Bridge & Iron in 2015, but the assets it acquired are now worth less than the company initially anticipated.

Toshiba purchased Westinghouse for $5.4bn in 2006, marking a significant step forward for the company’s nuclear power ambitions. The deal also saw the firm attempt to diversify its operations and avoid over-reliance on its profitable yet potentially volatile chipmaking arm. However, the 2011 Fukushima nuclear disaster saw Japanese demand for atomic power fall, and many of Toshiba’s overseas nuclear projects are now under review. The company was expected to confirm in its February 14 earnings report that it would be withdrawing from all new nuclear projects outside of Japan, including a planned £10bn power station in Cumbria in the UK.

The conglomerate first acknowledged the risk of a costly write-off of its nuclear business in December 2016. In the three days following the announcement, Toshiba’s market value fell by over $6bn, marking one of the most rapid share declines for a Japanese multinational in recent history. Now, the company’s looming nuclear losses and delayed earnings report suggest that Toshiba’s financial woes may be more severe than previously reported.