A White House advisory council has lost the contributions of three prominent CEOs after President Trump was slow to respond to alt-right violence in Charlottesville, Virginia 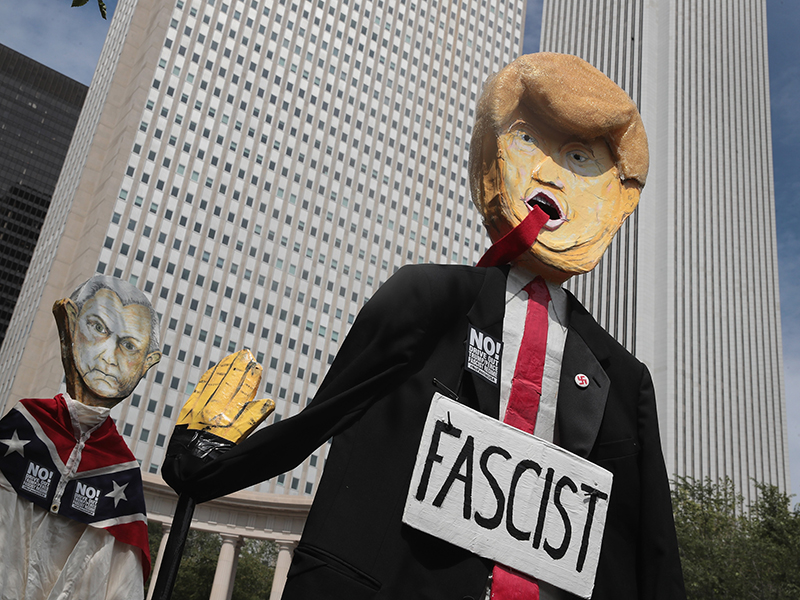 On August 14, the CEO’s of Merck & Co, Under Armour and Intel resigned from a White House advisory council aimed at discussing issues regarding tax, trade regulation, infrastructure, gender and education.

The resignations were seen as a reaction to President Trump’s delayed condemnation of white supremacist violence in Charlottesville, Virginia, after a car hit a crowd of protesters on August 12, killing one person and hurting a further 19.

Pharmaceutical giant Merck & Co’s Chairman and Chief Executive Kenneth Frazier announced his resignation from the council on the company’s Twitter account, stating it was “a matter of personal conscience… to take a stand against intolerance and extremism.”

According to Bloomberg, Under Armour’s Kevin Plank and Intel’s Brian Krzanich followed him out of the council later that day.

But they are not the first leaders to step down from the White House advisory group: Tesla Chief Elon Musk, Disney’s Robert Iger and Uber’s Travis Kalanick (later removed from his position) have all previously stepped down, citing policies such as the immigration ban and the country’s withdrawal from the Paris climate deal as the reasons for their withdrawal.

Meanwhile, JPMorgan’s Jamie Dimon has spoken out against intolerance, but still remains part of the advisory group.

The manufacturing panel, which first met in February, is still formed by representatives of some of the US’ largest companies, including BlackRock, General Motors, Walmart, General Electric and Boeing.