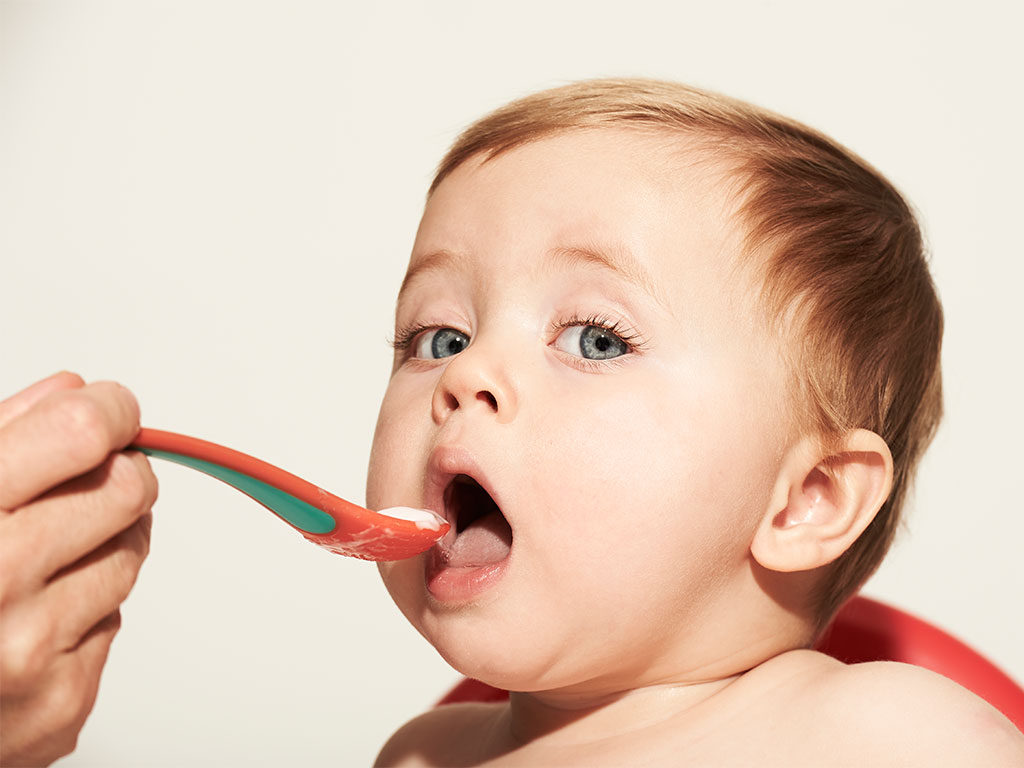 The UK consumer products maker Reckitt Benckiser has agreed to buy baby food producer Mead Johnson for $16.6bn, in a deal that will expand the company’s global presence in the consumer goods market.

The British company produces a host of well-known household brands including Dettol, Durex and Strepsils, while baby food maker Mead Johnson had global sales totalling $3.7bn in 2016. Mead Johnson has an increasingly strong presence in emerging markets, reporting impressive sales of its flagship formula, Enfamil, in China, Thailand, Indonesia and Malaysia. At present, around half of the company’s sales come from Asia.

“The acquisition of Mead Johnson is a significant step forward in RB’s journey as a leader in consumer health”, said Rakesh Kapoor, CEO of Reckitt Benckiser. “This is a natural extension to RB’s consumer health portfolio of power brands which are trusted by millions of mothers, reinforcing the importance of health and hygiene for their families.”

Since stepping into the CEO position in 2011, Kapoor has looked to transform the company through a series of large-scale acquisitions. While it successfully purchased vitamin maker Schiff Nutrition in 2012, Reckitt Benckiser lost out on acquiring Merck & Co’s consumer healthcare unit in 2014, after being outbid by Germany’s Bayer. The Mead Johnson deal thus marks the company’s most significant acquisition under Kapoor’s leadership.

Since its introduction in 1979, the controversial policy is estimated to have prevented around 400 million births, yet recent concerns over the nation’s aging population have led the Chinese government to reverse the ruling. With couples now allowed to have two children, the demand for baby formula and medicine is expected to grow significantly. Last year, births increased by 7.6 percent to 17.86 million, while 24 percent of babies were born to families that already had one child. Child nutrition therefore presents a lucrative opportunity for Reckitt Benckiser, with the deal set to turn China into the company’s second-largest market.