The ride-hailing firm has been rocked by a series of scandals in recent months, denting investor confidence in the billion-dollar start-up 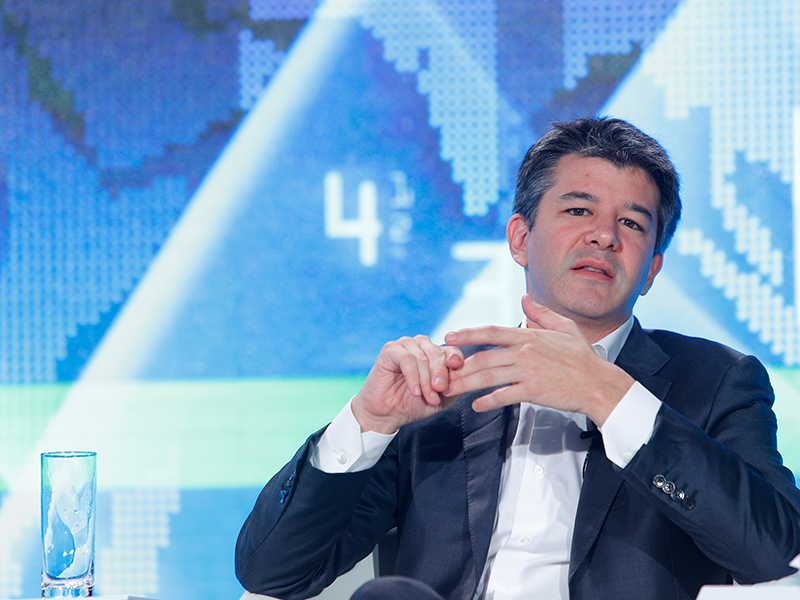 Travis Kalanick has resigned as chief executive of Uber, bringing an end to eight years at the head of the world’s biggest ride-hailing company. His resignation follows a series of scandals at the firm, which included complaints of sexual harassment and gender discrimination.

Earlier this week, a group of Uber shareholders demanded Kalanick’s resignation as they looked to launch a new chapter at the firm. The app’s founder will however remain on the company’s board.

“Travis has always put Uber first”, the Uber board said in a statement. “By stepping away, he’s taking the time to heal from his personal tragedy while giving the company room to full embrace this new chapter in Uber’s history. We look forward to continuing to serve with him on the board.”

Just last week, Kalanick announced he would be taking an indefinite leave of absence from Uber, in order to reflect on his leadership direction and work on a “Travis 2.0”. This announcement came as Uber released the results of a lengthy investigation into its corporate culture and managerial practises. Uber enlisted former Attorney General Eric Holder to oversee this investigation, with Holder recently releasing a list of recommendations on how to improve workplace culture at the firm.

One of these recommendations included a reduced role for Kalanick, in which he would be relieved of some of his leadership responsibilities. However, this arrangement failed to fully satisfy many of Uber’s investors, who believed a more drastic leadership reshuffle was needed in order to truly change the company’s direction.

Confirming his resignation, Kalanick said in a statement: “I love Uber more than anything in the world and at this difficult moment in my personal life I have accepted the investors’ request to step aside so that Uber can go back to building rather than be distracted with another fight.”

Uber investors will be hoping Kalanick’s resignation and the implementation of the Holder report’s recommendations can turn fortunes around at the firm. While the company is rumoured to be worth some $68bn, its brand reputation has been significantly tarnished by the scandals of the past year, allowing ride-share rivals such as Lyft to gain ground in the industry. Indeed, while Uber’s growth has slowed considerably, bookings with Lyft were up 135 percent year-on-year this April, suggesting customers are defecting to Uber’s scandal-free rival.