New regulations could mean London losing its title of libel capital of the world. This should be seen as an opportunity for greater transparency by businesses 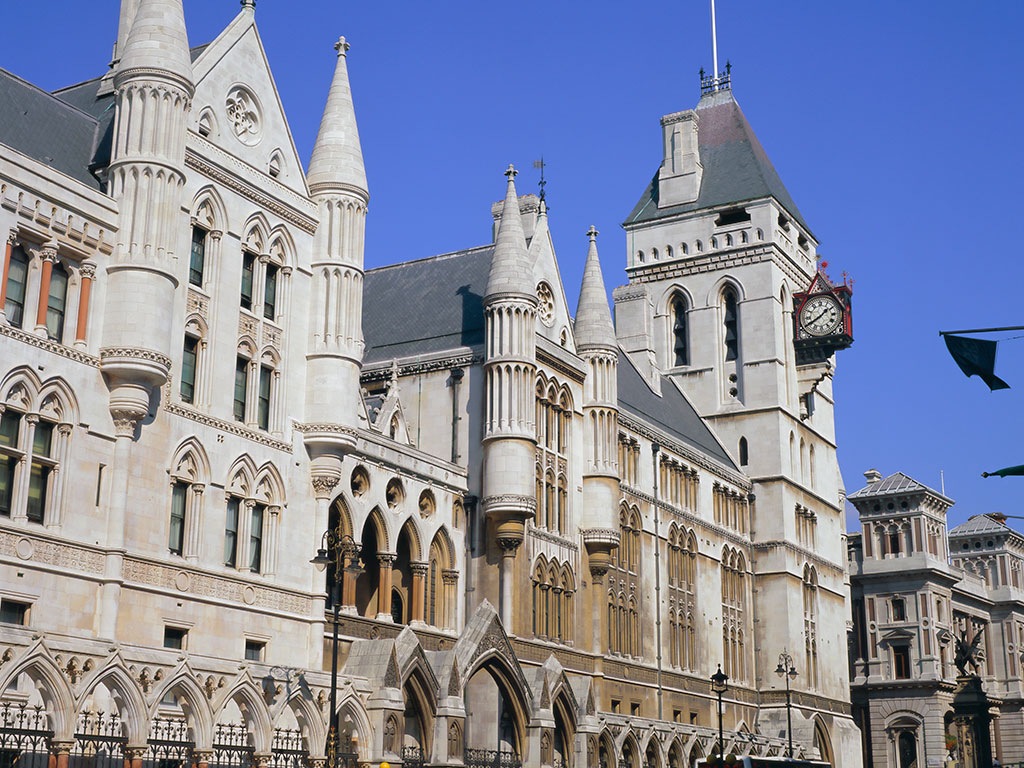 Widely regarded as the template for any modern societies legal system, the UK has in recent years become the destination in which many of the world’s rich and powerful come to challenge all manner of criticism that could prove damaging to their reputations.

Justice Secretary Chris Grayling recently described the UK as the best destination in the world for litigation, highlighting the relative low cost and speed of litigation disputes, as well as the industry’s success in exporting services abroad. Grayling also suggested that the Indian legal market could be worth as much as £350m to the UK alone.

London in particular has enjoyed a growing number of legal disputes being based in its courts, especially in the financial services industry. Alan Mak, a lawyer at leading firm Clifford Chance, recently told The Guardian: “London is already a global financial centre, but it is increasingly becoming a legal centre and a centre for dispute resolution. It’s where some of the world’s most successful law firms are based. The world is coming to London because it’s a global financial centre, while the British legal profession is taking English law to the world.”

One aspect of English law that has proved particularly popular with businesses from overseas is ‘Libel tourism’. It has become a key component of the legal industry; with anyone from Russian oligarchs to large corporations using the English courts to challenge journalists, academics, and others who have dared to challenge the way they operate, despite having tenuous connections to the UK.

Britain’s leading law firms have seen considerable business generated by actions taken out in English courts to silence criticism, but new regulations passed in April could see a lot of this business move elsewhere. After four years of campaigning, the Libel Reform Campaign has successfully persuaded politicians in Westminster to amend the legal framework to create a level playing field in the courts.

These changes came about after a number of academics, including science writer Simon Singh, were sued for libel by organisations for criticisms of their activities. Singh, for example, was sued in 2008 by the British Chiropractic Association for criticisms in a column for The Guardian newspaper. The organisation chose not to sue the Guardian, but Singh himself, meaning that he would have to bare legal costs that reached £500,000 – an eye-watering sum for anyone on a journalist’s salary. After support from both the Guardian and a number of other campaigners, Singh won his case and went on to help found the Libel Reform Campaign that proposed the rule changes.

After wide political support, the new regulations were passed, despite amendments proposed by Labour peer Lord Puttnam and former Solicitor General for England and Wales Sir Edward Garnier MP. Garnier, who is himself a successful libel lawyer, wanted to remove part of the new regulations that would make companies suing for libel prove that they had suffered actual financial harm. His proposals were rejected, however, and the laws passed. Although the campaigners have celebrated these changes, some feel that they won’t go far enough. Singh’s solicitor in his fight against the British Chiropractic Association, Robert Dougans, told science journal Nature: “Frankly, I cannot see this having made any difference in any case I have been involved in, and I wish an opportunity had been taken to re-think defamation law ab initio.”

Despite these reservations, the new regulations are likely to mean the industry will likely see a decline in cases brought by large corporations against journalists. However, there is still a part of the UK that could be used for such legal actions. The reforms were rejected by Northern Ireland’s parliament, meaning the centre of libel tourism could shift from London to Belfast.

These rule changes could also prove significant for business, and not necessarily in a bad way. Companies should welcome this new level playing field in the courts. While it will obviously be harder to challenge their critics, increased scrutiny inevitably means more transparency and, hopefully, better performance. They should embrace this new era of transparency, and put an end to the intimidation tactics used to suppress any form of criticism levelled at them.