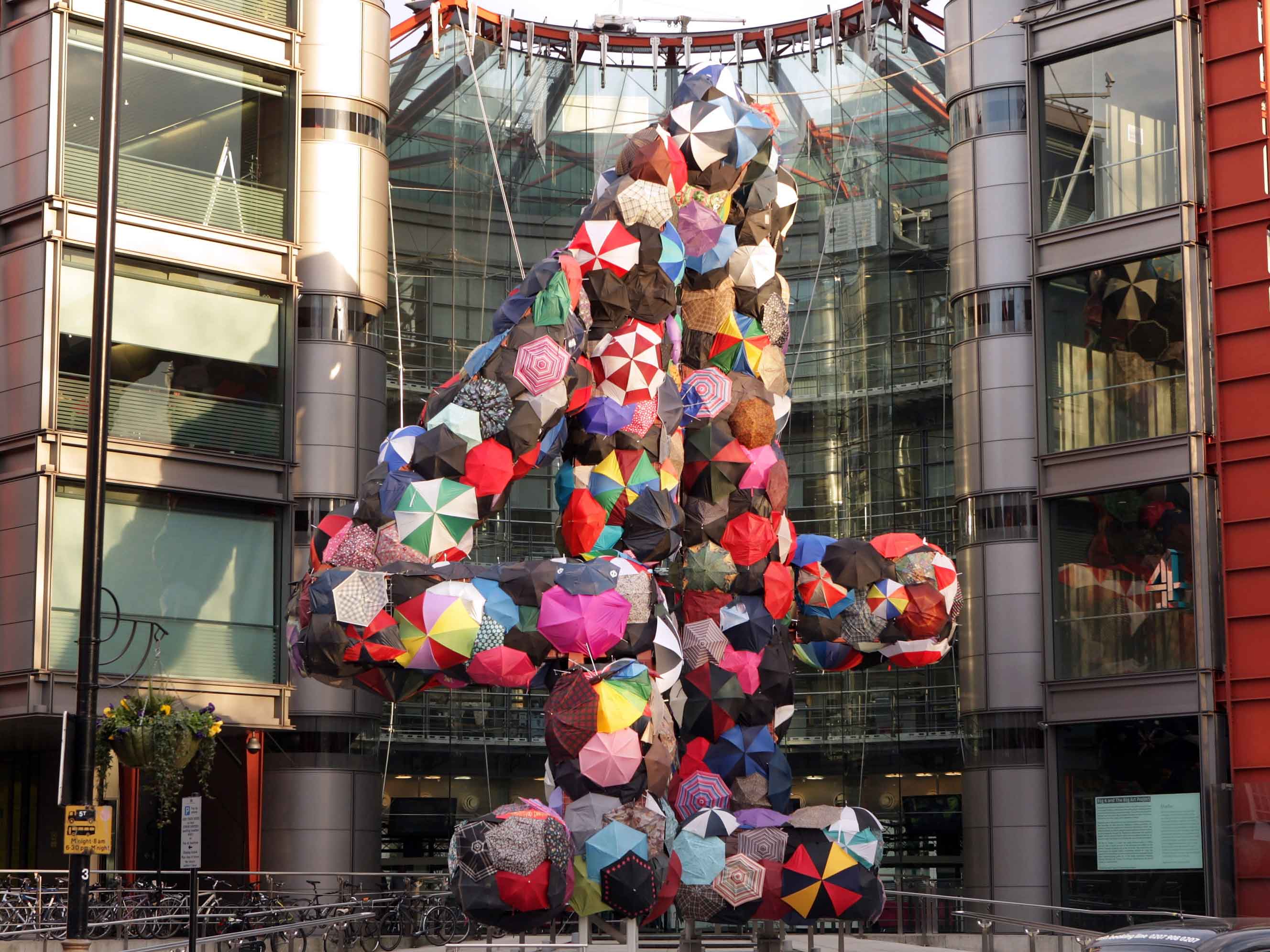 The Channel 4 Building in London. Mahon may well oversee a government-mandated relocation of the broadcaster's headquarters to somewhere outside the capital
Management

Foundry CEO Alex Mahon has been confirmed as the next Chief Executive of the UK’s Channel 4, becoming the first woman to lead the broadcaster since it was founded in 1982. Mahon joins the company after two years at Foundry, the special effects firm behind blockbuster films such as Guardians of the Galaxy and Avatar.

Prior to leading Foundry, Mahon served as Chief Executive of Shine Group, the television production company behind such international hit shows as Broadchurch and Masterchef. Mahon has also worked closely with the UK’s Department for Culture, Media and Sport, and brings a wealth of creative leadership experience to the role.

“I’m incredibly proud to be joining Channel 4”, Mahon said in a statement confirming her appointment. “Channel 4’s unique remit to appeal to young and diverse audiences make it an essential part of British culture.”

Mahon succeeds David Abraham, who announced his intention to step down from the position in March. When Mahon officially joins Channel 4 in the autumn, she will become the first woman to run a major British broadcaster, marking a historic breakthrough in the industry.

Mahon’s appointment comes as the broadcaster enters a period of upheaval and uncertainty. One of Mahon’s first tasks as leader of Channel 4 will be to oversee negotiations between the broadcaster and the UK Government over a potentially large-scale relocation. While it is still unclear where Channel 4 will be based, it is likely the broadcaster will be moving out of London, with possible locations including Manchester, Birmingham and Leeds. In addition to this upheaval, Channel 4 is also searching for a new Chief Creative Officer, after Jay Hunt announced her resignation from the position last week.

The broadcaster also faces growing competition from online streaming services such as Netflix and Amazon Prime, which are increasingly popular with younger audiences. In the first four months of 2017, Channel 4’s share of audience among 16-24 year olds was down more than 10 percent. Traditional television advertising is also suffering a slump as viewers turn to online alternatives, creating a challenging environment for broadcasters.

Despite these challenges, however, Mahon’s leadership experience may enable her to steady the ship at Channel 4. Charles Gurassa, Channel 4 Chairman, said: “Alex is an outstanding leader and a highly experienced CEO who has developed and grown major international businesses in both the creative and technology sectors. She brings an impressive combination of relevant experience and is brilliantly placed to help steer Channel 4 though the competitive challenges and opportunities ahead.”