PwC has reported activist pressure has driven down the pay packets of FTSE 100 bosses this year by an average of £200,000 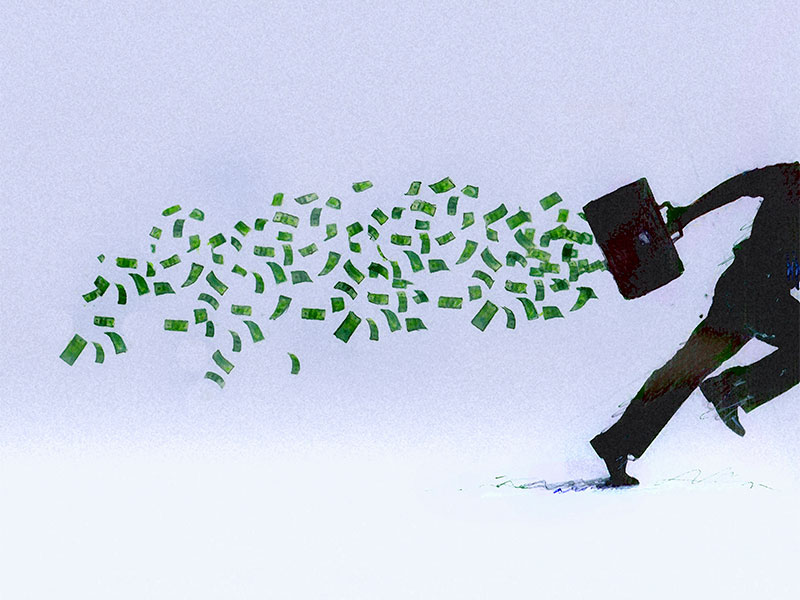 In the face of firm public opposition, blue-chip executives have seen their salaries cut
Finance

On April 21, consultancy firm PwC reported CEOs of the UK’s largest companies have experienced an average salary cut this year of £200,000. The report analysed the first 40 blue chip firms to have published remuneration reports in 2017. It found median executive pay, including bonuses, dropped from £4.3m to £4.1m, while 42 percent of executives received no pay rise.

The pay cut was most dramatic among the highest earners on the list. Bosses with salaries in the upper quartile of the survey saw a 13 percent slide, from £6.6m to £5.7m on average. Meanwhile, those who did see increased pay ultimately experienced a smaller boost than before. Whereas such bumps averaged three percent in the same period last year, they only hit two percent this time around.

“Pay levels overall remain broadly flat or down in real terms, and pay has fallen sharply at the highest paying companies”, said Tom Gosling, Head of Reward at PwC. “Companies are under the most intense scrutiny ever on pay decisions, and it’s no surprise they are generally showing restraint.”

PwC identified a rise in shareholder activism as the reason for the cuts. Many voters have taken issue with pay packets and bonuses that they consider excessive or unusual. Some such activists have been very prominent figures. For example, January saw heavyweight investor Larry Fink assert he would use his stakes in some of the UK’s largest companies to push against excessive pay and to fight for “board accountability”.

Similarly, Legal & General, one of the UK’s biggest asset managers, has been a prominent voice calling for clampdowns on executive wages, opposing 118 pay resolutions at UK companies in 2016.

“What this season shows is that we’ve got a pretty good system of shareholder votes at the moment and, if shareholders choose to exercise the rights that they’ve got, they can get what they want”, said Gosling.

The report’s publication could help to calm shareholders during this year’s AGMs, which are mostly held in spring. According to City AM, several shareholder showdowns may occur at such meetings next week, and could affect the likes of HSBC, Unilever and pharmaceuticals company Shire.

Recent changes to the UK Government’s approach to CEO wages have contributed significantly to the rise in shareholder activism. Since the UK voted to leave the EU in June 2016, CEO pay packets have been subject to increased government scrutiny. Then, when Theresa May became UK Prime Minister, she reinforced the mood with a cabinet reshuffle and a speech that portrayed Brexit as partly a protest against wage disparity. The new PwC report indicates companies have responded quickly to this potential governmental push against CEO pay.