Why companies must start planning for the next geopolitical disruption 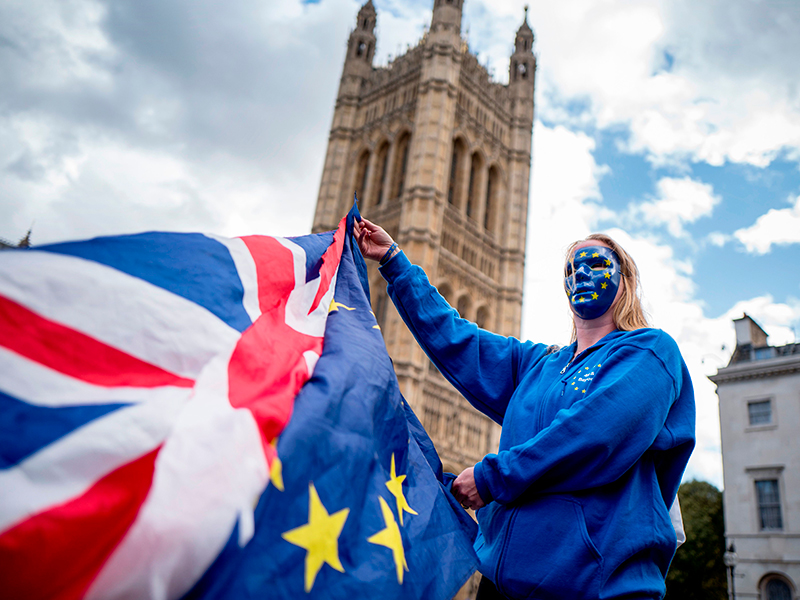 Many of the world’s largest businesses have been taken by surprise by events such as Brexit, the tensions surrounding Catalan independence and North Korea’s nuclear programme
Management

We are living in turbulent geopolitical times. Looking at the large number of political crises occurring across the world, it’s clear that the global geopolitical situation is less stable now than it has been since the end of the Second World War. However, many of the world’s large and medium-sized businesses have been taken by surprise by events such as Brexit, the tensions surrounding Catalan independence and North Korea’s nuclear programme.

Multinational companies are increasingly vulnerable to – and unprepared for – geopolitical disruptions. For example, companies rely on complex global supply chains that involve many countries and assume free passage of trade. Many have relocated their back-office functions offshore, connected by telecoms networks that can be interrupted in times of conflict. Others have placed much of their most precious technological capabilities in distant locations, which are open to being expropriated or held hostage.

While there is a community of analysts, diplomats, journalists, military personnel and intelligence officers who are immersed in geopolitical issues, they largely operate separately to the global business community, which is more focused on immediate concerns, such as growth figures.

Short-sighted goals
The way most big companies are organised is largely to blame for this disconnect: a disparity between the short-term vision of managers and the long-term perspective needed to understand geopolitical trends, as well as issues with how international managers are recruited, combine to create businesses that aren’t aware of the geopolitical climate that influences their operations.

In most companies, people are rewarded for being proactive, not for expressing doubt in the face of long-term issues

One example of this worrisome reality is the emergence of global matrix structures in many big companies. Such structures have largely replaced country managers with senior executives who have been made responsible for global business groups and managing operations in multiple locations, as well as global corporate functions including finance, HR, information systems and the supply chain.

Country managers played a two-directional role – they were responsible for representing the firm in their country and explaining the context of the country to those working elsewhere. With this role becoming increasingly uncommon, it is now difficult to find employees with the necessary degree of insight to recognise the nuanced warning signs that signal impending problems.

Teaching resilience
Another factor stopping business leaders from calling attention to potential problems is that they are typically not trained for such analysis and, even if they were, the success-driven culture of business rarely values such caution. In most companies, people are rewarded for being proactive, not for expressing doubt in the face of long-term issues.

Thankfully, it is possible to make multinationals more resilient to the turbulent business world. Concrete steps include involving the board of directors in scenario-planning exercises, factoring redundancy into global supply chains and rethinking HR policies such as recruitment and training.

It is essential to recognise that turbulence is the new normal, and it is unlikely that a stable global climate will emerge any time soon. For companies competing for global market share, not thinking such issues through is not only bad business practice, but could even be considered fiduciary negligence.