The GDP growth rate of eurozone countries has fallen to 0.2 percent, the slowest since 2014 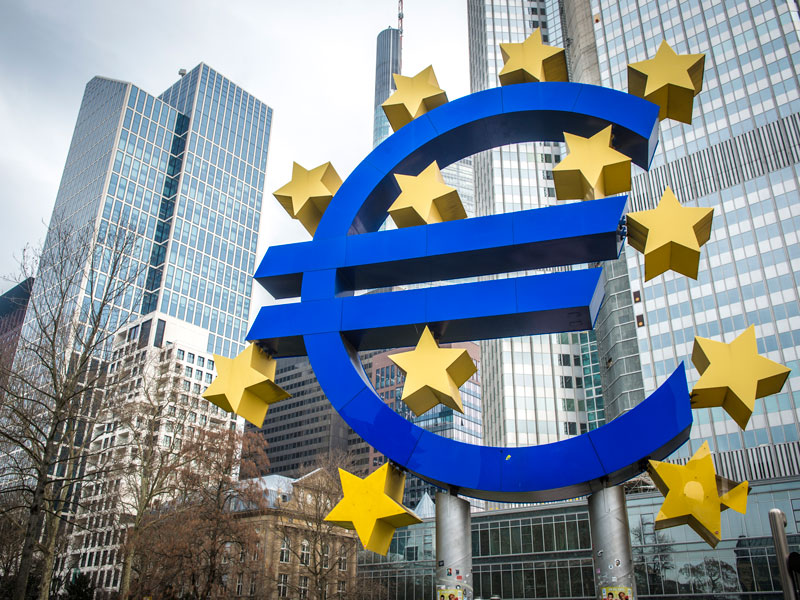 Overall eurozone growth has been uncharacteristically slow this year, with Q1 and Q2 growth figures both sitting at 0.4 percent
Finance

GDP growth in the eurozone for Q3 has fallen to a rate of 0.2 percent, its lowest in four years, according to the European Union’s statistics agency.

In comparison, GDP growth stood at 1.7 percent for the same period in 2017, Eurostat revealed on October 30.

Italy’s government statistics office concurrently disclosed that the country had seen no GDP growth in Q3 due to a drop in manufacturing output.

Stagnation in Italy’s economy is likely to exacerbate tensions between the populist government and officials in Brussels, which are already running high over the country’s proposed budget. Last week, the European Commission rejected Italy’s fiscal plans due to non-compliance with eurozone regulations on national debt and spending limits.

Overall eurozone growth has been uncharacteristically slow this year, with Q1 and Q2 growth figures both sitting at 0.4 percent. Experts have attributed this to uncertainty surrounding Brexit trade relations, disrupted transatlantic commerce resulting from the US-China trade war, and rising interest rates at a number of EU central banks.

Volatility on Wall Street has also affected European markets, with huge fluctuations in key indices such as the STOXX 600 seen throughout October.

The only EU country to have registered significant growth this quarter is France; its GDP is up 0.4 percent from the previous quarter. However, this does not meet the 1.7 percent target the French Government has set as part of its programme of business reforms.

The figures released by Eurostat paint a fairly dismal picture of growth for this quarter. The good news, however, is that many of the factors contributing to this low figure are unlikely to continue indefinitely.

Once Brexit negotiations are over, EU countries will have a clearer picture of what future trade relationships will look like. Additionally, consumer spending is likely to pick up in many countries as Christmas draws closer.

Nevertheless, factors such as Italy’s budget crisis are likely to continue affecting growth the government and Brussels officials reach a resolution. The question now is whether other EU economies are able to maintain growth in the shadow of the conflict.