Billionaire wealth drops for the first time in a decade 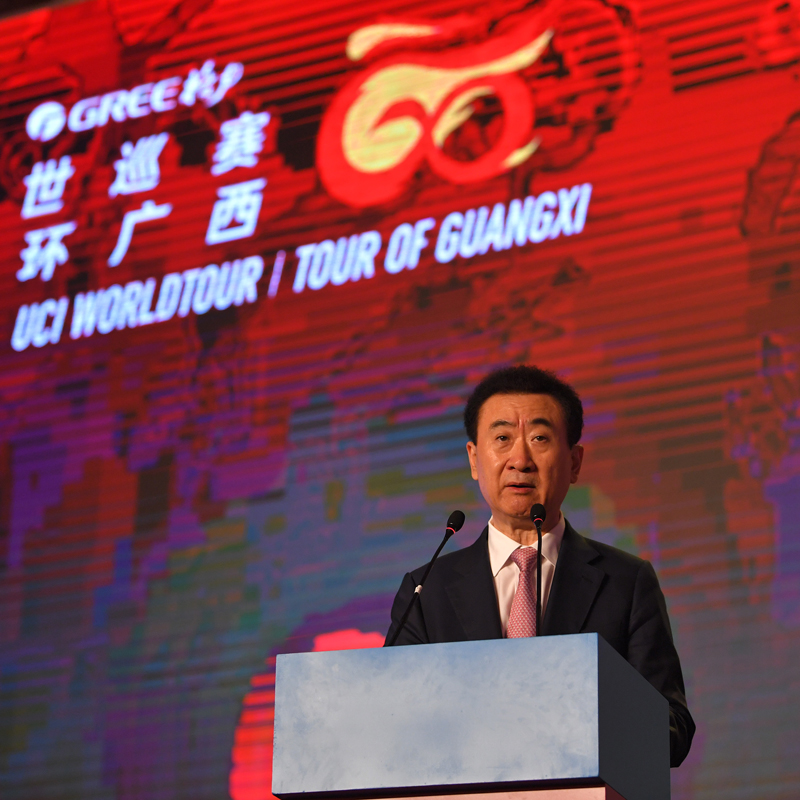 The collective wealth held by the world’s billionaires fell for the first time in a decade last year, according to a report by the Union Bank of Switzerland (UBS) and PricewaterhouseCoopers (PwC) published on November 8. Titled The Billionaire Effect, the report found that billionaire wealth dropped by $388bn (€352bn) globally to $8.5trn (€7.7trn) after five years of strong growth.

This decline in wealth can be attributed to geopolitical turmoil and tumbling stock markets, which have made the world’s richest more inclined to stockpile cash reserves instead of trading and risking their capital.

“The billionaire boom of the past five years has now undergone a natural correction,” said UBS Global Wealth Management’s Head of Ultra High Net Worth Management, Josef Stadler. “The stronger dollar, combined with greater uncertainty in equity markets amid a tough geopolitical environment, has created the conditions for this dip.”

The region that saw the biggest drop in billionaire wealth was China. The net worth of China’s wealthiest citizens declined 12.8 percent in dollar terms, as economic growth in the country slowed to its lowest level in three decades. Meanwhile, in the EMEA region, wealth dipped almost 6.8 percent to $2.4trn (€2.17trn), with the number of European billionaires falling by 2.9 percent to 598.

The US was the only region to buck the trend. The net number of its billionaires rose by 4.8 percent, reaching 749 by the end of 2018. This is largely thanks to the country’s thriving tech sector, which has become a key driver of wealth around the world. Over the past five years, tech billionaires have driven nearly a third of the growth in billionaire wealth.

The authors of the report point out that this wealth decline should be understood within the broader context of strong growth. Overall, the billionaire population continues to grow around the world. Notably, more and more women are joining their ranks: while there were 160 female billionaires in 2013, that number has now risen to 233.