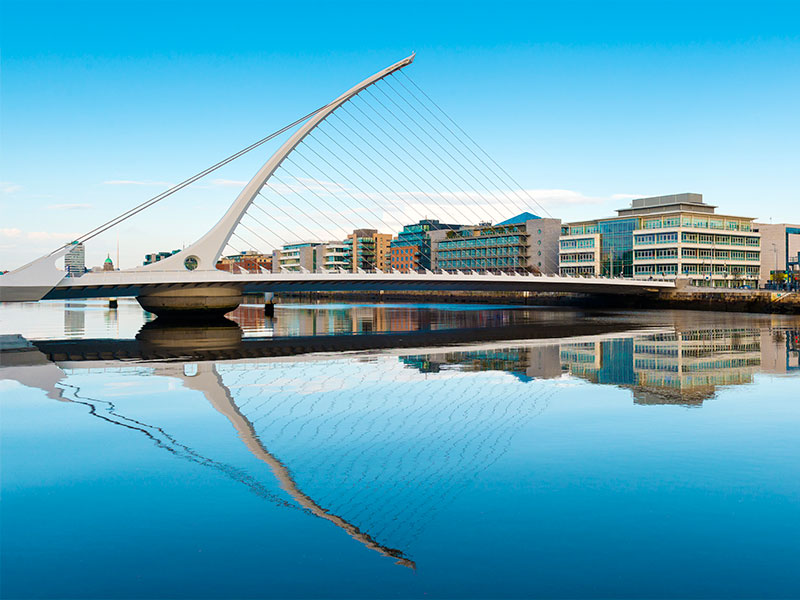 Dublin, Ireland, a city that is home to the 'offcial' HQs of many multinationals, but not where their profits are made, the EU alleges
Finance

In a fresh push to shed light on tax-dodging schemes, the European Parliament has overwhelmingly backed a directive requiring large multinationals to publish more detailed information on where their taxes are paid. The move comes amid public pressure for tangible action against tax avoidance, particularly after revelations such as the Panama Papers affair stoked anger over the issue. The European Commission estimates that the cost of tax avoidance to EU countries amounts to €50-70bn each year.

While the bill could constitute an important step towards greater transparency regarding tax affairs, it holds the potential to be substantially watered down

The proposed rules would force large firms – with a worldwide turnover of €750m or more – to publicly disclose how much tax they pay on a country-specific basis. This kind of country-by-country reporting aims to make it harder for firms to shop around for the lowest tax rates. In addition, firms will be required to publish data on employment numbers, so as to reveal those companies that are running shell operations. According to the rules, companies will be required to make the data freely available to the public and to publish it on their websites.

Austrian MEP Evelyn Regner said: “If we don’t [enforce] country-by-country reporting, we will never bring to light the system of letterbox companies that is abused to shift profits and avoid taxes worldwide. We are ready now for negotiations with the Council to find a common reporting regime; the EU must lead the fight against tax avoidance.”

While the bill could constitute an important step towards greater transparency regarding tax affairs, it holds the potential to be substantially watered down as a result of the inclusion of a ‘safeguard clause’, which allows firms to seek exemptions in the case that the data contains commercially sensitive information. Notably, the proposals do not currently define ‘commercially sensitive’. Critics argue that this leaves the door open for firms to evade the rules.

The bill was approved with 534 votes against 98, with 62 abstentions. Before implementation, however, it still needs to receive approval from individual member states.