Apple will pay Ireland €13bn in back taxes over the coming months. The agreed payment structure comes almost two years after the European Commission deemed the preferential tax arrangement between the parties to be illegal 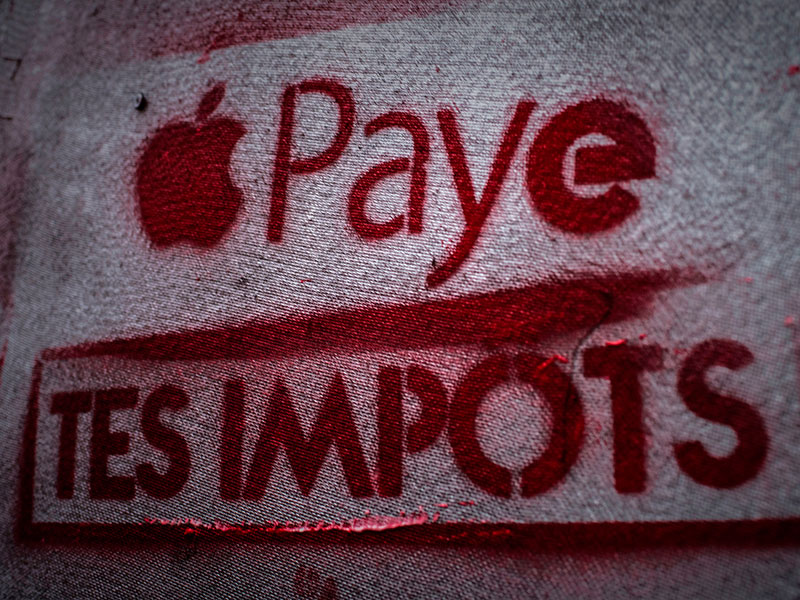 On April 24, the Irish Government announced it had come to an agreement with American tech giant Apple over the repayment of taxes that had previously been forgone under a friendly tax scheme. It marks the biggest ever repayment of its kind by a corporation.

The news comes almost two years after an investigation by the European Commissioner for Competition, Margrethe Vestager, led to a ruling that forced Apple to pay €13bn in back taxes to Ireland.

The EU regarded the money as being a product of illegal state aid from an unfair tax arrangement with Ireland. Ireland had allowed Apple to pay a maximum tax rate of just one percent, significantly lower than its usual corporate tax rate of 12.5 percent.

Paschal Donohoe, the Irish finance minister, stated that he expects the back payment to be fully recovered by the third quarter of this year, with the funds anticipated to flow into an agreed escrow fund in significant tranches over the coming months.

“The government fundamentally disagrees with the ruling of the commission,” Donohoe said. “However, as committed members of the European Union, Ireland is intent on complying with our binding legal obligations in this regard.

“This is the largest recovery fund of its kind ever to be established and, due to the complexity of such, together with our duty to comply with EU procurement rules, it has taken some time to get to this point.”

In October 2017, the European Commission referred Ireland to the European Court of Justice for having failed to recover the money from Apple a year after its ruling. At the time of the original ruling, Apple CEO Tim Cook said such a precedent would effect large companies’ investment in Europe.