Eurozone unemployment held at 9.9 percent in January, unchanged from the previous month's downwardly revised number and better than expected, but it is likely to creep higher in coming months given still weak economic growth 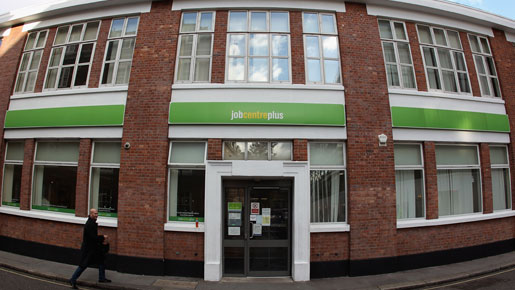 The European Union’s statistics agency said that 15.683 million people were unemployed in January in the 16-country euro zone, an increase of 38,000 from December. It had previously estimated December unemployment at 10 percent.

The jobless rate last reached 9.9 percent in October 1998. A poll of economists had forecast January unemployment would reach 10.1 percent.

“The recent slowdown in Eurozone unemployment is welcome news and has reflected the return to growth since the third quarter of 2009 and largely improved business confidence,” said Howard Archer, an economist at IHS Global Insight.

However, the number of people out of work was still likely to rise, limiting consumers’ purchasing power, economists said.

“Although the rise in Eurozone unemployment has slowed appreciably in recent months, it still seems poised to trend higher during much, if not all, of 2010,” said Archer.

He said unemployment would rise because economic growth was unlikely to be strong enough to generate net jobs for some considerable time to come, and businesses would be keen to keep their workforces as tight as possible.

“This is likely to hold down wage growth and limit the upside for consumer spending,” Archer said.

Eurostat said some 2.2 million people in the Eurozone – which covers countries that have adopted the euro – had lost their jobs since January 2009.

Unemployment in the whole EU was 9.5 percent, unchanged from December. This meant 22.979 million people were out of work, 136,000 more than in December.

Unemployment is a lagging indicator as the job market is slow to react to economic developments. Analysts expect the jobless rate to peak at around 11 percent in 2010.

The lowest jobless rate among Eurozone countries was in the Netherlands, at 4.2 percent, and Austria, at 5.3 percent. Spain, hit hard by the collapse of its construction sector, had the highest unemployment at 18.8 percent.

Germany, the Eurozone’s biggest economy, registered the smallest increase in unemployment since a year earlier – it rose to 7.5 percent from 7.2 percent.