Walter Shipley, the man often credited with playing a crucial role in the formation of the US' largest bank by assets, JPMorgan Chase, has passed away, aged 83 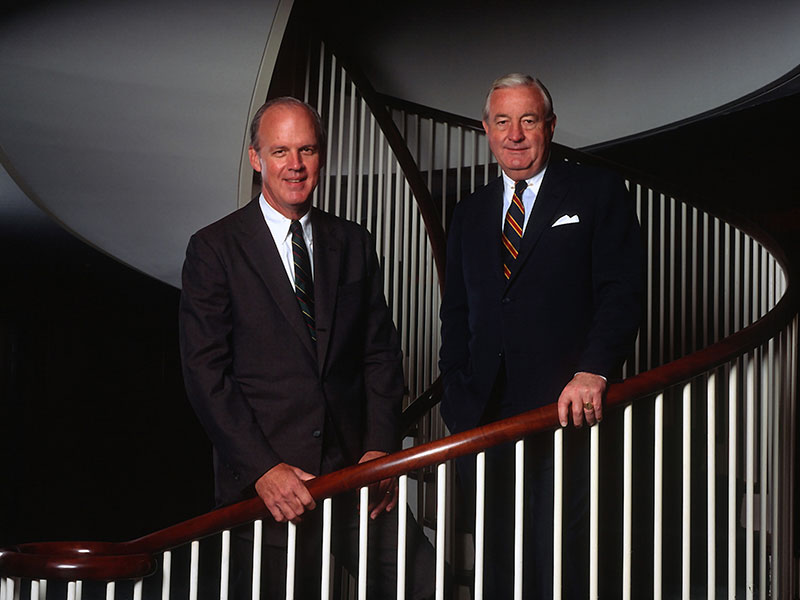 Standing 6’8” tall, Walter Shipley was a giant of the banking world – both literally and figuratively. Credited with crafting the series of mergers that led to the creation of JPMorgan Chase, Shipley’s accomplishments had a monumental impact on the financial services industry. Shipley passed away on January 11, aged 83 years old.

JPMorgan Chase CEO Jamie Dimon shared a letter with employees announcing Shipley’s death, describing him as “an individual universally regarded with praise for his character, generosity and business acumen”.

Though Shipley retired a year before the merger between Chase and JPMorgan was finalised, he laid the groundwork that made the acquisition possible

Shipley began his career at the New York Trust Company in 1956, working in the loan department. Chemical Bank acquired the company in 1959 and Shipley worked his way through the ranks to become CEO in 1983.

Following Chemical Bank’s merger with Manufacturers Hanover in 1991, Shipley relinquished his title and took a lower executive-level role, later returning to the position of CEO in 1994. During this period, he oversaw the $10.9bn (€9.5bn) merger with Chase Manhattan in 1996, which witnessed Chemical sacrifice its name despite being the larger entity.

Though Shipley retired in 1999, a year before the merger between Chase and JPMorgan was finalised, he laid the groundwork that made the acquisition possible. Today, JPMorgan Chase is the world’s sixth largest bank – the biggest in the US – with assets totalling $2.5trn (€2.2trn).

“JPMorgan Chase today is the result of a number of great institutions coming together based on the philosophy that together they were better than any of the preceding institutions,” Shipley said in 2000. “There were no winners or losers in that process, just a better resulting institution.”

A spokesperson for JPMorgan Chase confirmed that Shipley had cancer and passed away in Florida, but no further details have been provided.