After a sudden heart attack during routine bronchitis treatment in the US, legendary Iraqi-British architect Zaha Hadid has sadly passed away at the age of 65 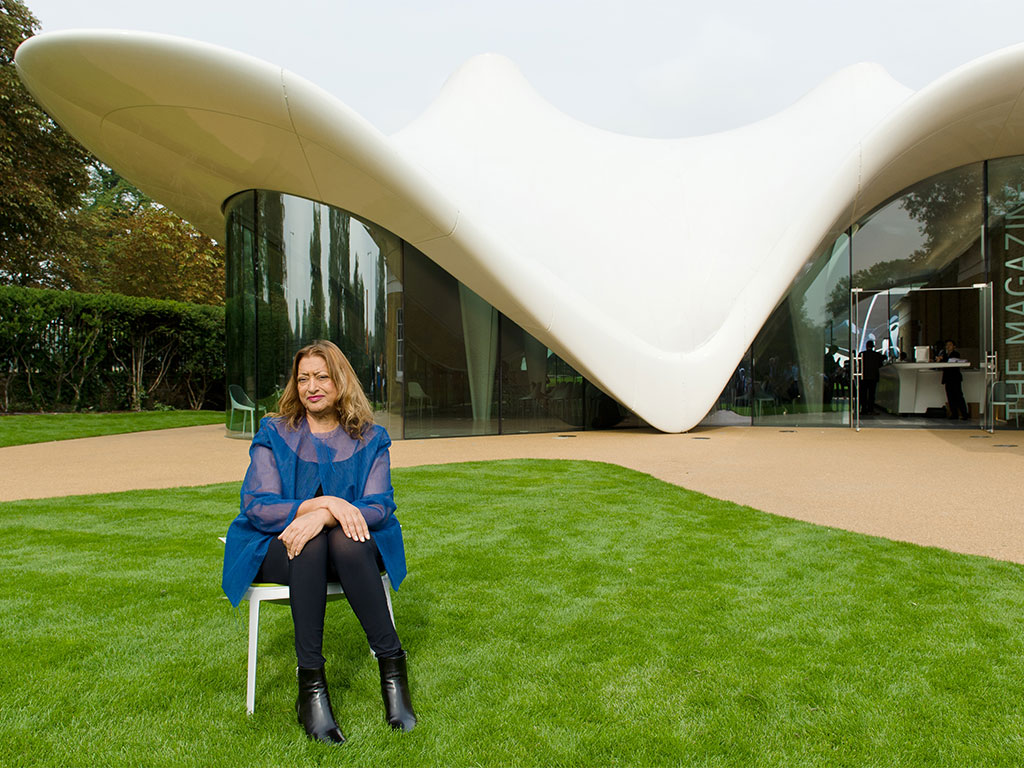 Zaha Hadid, the renowned Iraqi-British architect, has died aged 65. She will be sorely missed
Lifestyle

Very few people truly make a mark on the world – let alone one as beautiful and evocative as that left behind by Zaha Hadid. On March 29, her firm, Zaha Hadid Architects, confirmed that, while being treated in Miami Hospital for bronchitis, the world-renowned architect died from a sudden heart attack.

Born in Baghdad in 1950, Hadid read mathematics at the American University of Beirut; it was her subsequent enrolment at London’s Architectural Association in 1972 that marked the start of an incredible journey – one that would inspire countless others for decades to come.

The Iraqi Brit was the first woman and the first Muslim to be awarded the Pritzker Prize, and then became the first individual woman to ever win the UK’s most prestigious architecture award, the RIBA Gold Medal

Following the establishment of her own practice in London in 1979, Hadid went on to design some of the world’s most innovative structures – from her first major commission in 1994, the Vitra fire station in Weil am Rhein, to Wolfsburg’s Phaeno science centre, Glasgow’s Riverside Museum, the Sheikh Zayed Bridge in Abu Dhabi and the Galaxy Soho in Beijing.

The Iraqi Brit was the first woman and the first Muslim to be awarded the Pritzker Prize (seen as the Nobel Prize of architecture), and then became the first individual woman to ever win the UK’s most prestigious architecture award, the RIBA Gold Medal, in 2015.

Such accolades are emblematic of Hadid’s work, having long been recognised as ushering in a new age in architecture. Her signature style of striking silhouettes, free-flowing shapes and sweeping arches was lightyears ahead of her peers.

Naturally, as is the case with any revolutionary, regardless of their field, Hadid has come under fire several times during her illustrious career. For example, the famously curved Heydar Aliyev Center in Baku, Azerbaijan, was castigated by human rights activists for the forced eviction that the site incited, while Hadid also came under fire for the treatment of workers at Qatar’s Al Wakrah football stadium.

On the last day of March 2016, the world lost a legend. Legend is a word that is often misused, yet could not be more justified in the case of Zaha Hadid. Not only was she one of the kind if terms of her ingenious designs, but she remains an overwhelming inspiration to all those in her field – and beyond. As a Muslim woman in a male-dominated industry, she broke down barriers and stereotypes, thereby clearing the path for any person of talent, regardless of colour, creed or gender, to do so as well.