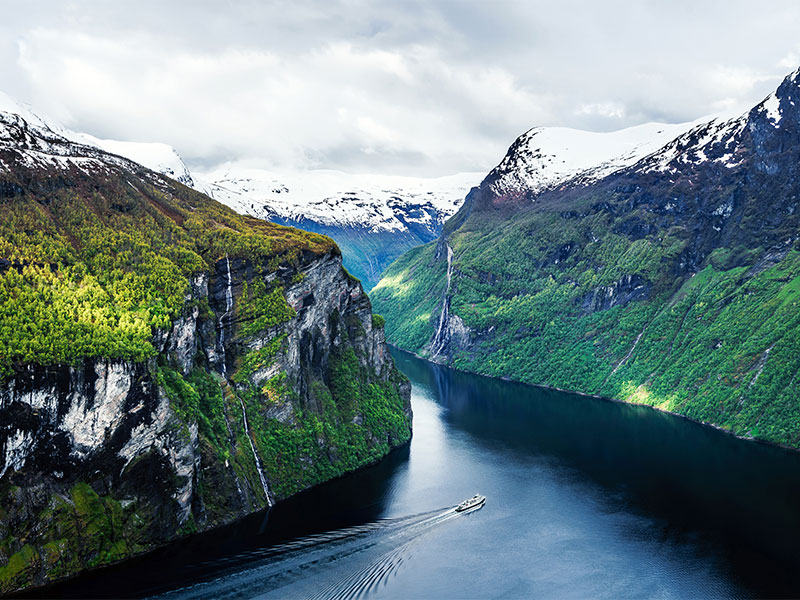 Norway's sovereign wealth fund is one of the most powerful in the world. Its call for less excessive CEO remuneration is sure to be heeded worldwide
Finance

On April 7, Norway’s $915bn wealth fund announced its push for an overhaul of chief executive pay, calling for long-term incentive schemes to be scrapped in favour of greater equity exposure. The Norwegian wealth fund is one of the most powerful voices in responsible investment, owning the equivalent of 1.3 percent of each listed company in the world.

The fund said that a substantial proportion of pay should be made up of shares that are locked in for a period of five to ten years. It also called for boards to name a ceiling for CEO pay, without going so far as to explicitly dictate where this maximum should lie.

The importance of transparency was also underscored in the fund’s position paper, which urged boards to settle pay up front without performance conditions or the possibility of later adjustments.

Research indicates that incentives work better for relatively simple, repetitive tasks than for complex undertakings such as managing a listed company

In a statement, the fund said: “As a global investor, our main concern is that CEO remuneration should be value-creating for the company… most leaders have an intrinsic motivation to succeed and contribute. Substantial long-term equity exposure reinforces this motivation and removes the distractions embedded in the design of long-term incentive plans.”

The fund argued that so called ‘long-term incentive plans’, which are currently in vogue, are often undermined by complex and opaque metrics that can be easily manipulated by boards. Furthermore, overall levels of remuneration do not clearly correlate with company performance, according to a report accompanying the fund’s announcement. The report argued that there was a misplaced belief in incentives: “The underlying belief that constructed incentives can effectively capture the conditions for corporate success is questionable. Research indicates that incentives work better for relatively simple, repetitive tasks than for complex undertakings such as managing a listed company.”

As well as emphasising the business merits of better aligning CEO and shareholder interests, concern was also expressed over the “social legitimacy of increased income inequality”. Indeed, the multiple of CEO pay to average employee pay has rocketed over the past few decades. In the US, CEOs are paid somewhere between 140 and 335 times more than their average employee (depending on measurement technique), up from a ratio of around 40:1 in the 80s. In the UK, the ratio sits at 129:1, and it’s somewhat lower across Europe.

Having presented its position on pay policy, the fund will meet with chairmen and other investors in due course.

“We are signalling that we expect change in the way remuneration is constructed. Over time, we expect long-term incentive plans to be gradually phased out, particularly with regards to the recruitment of new chief executives”. said the fund’s CEO, Yngve Slyngstad.