The Scandinavian country’s economic forecast has remained largely optimistic for decades, but analysts fear its success may be about to come to an end 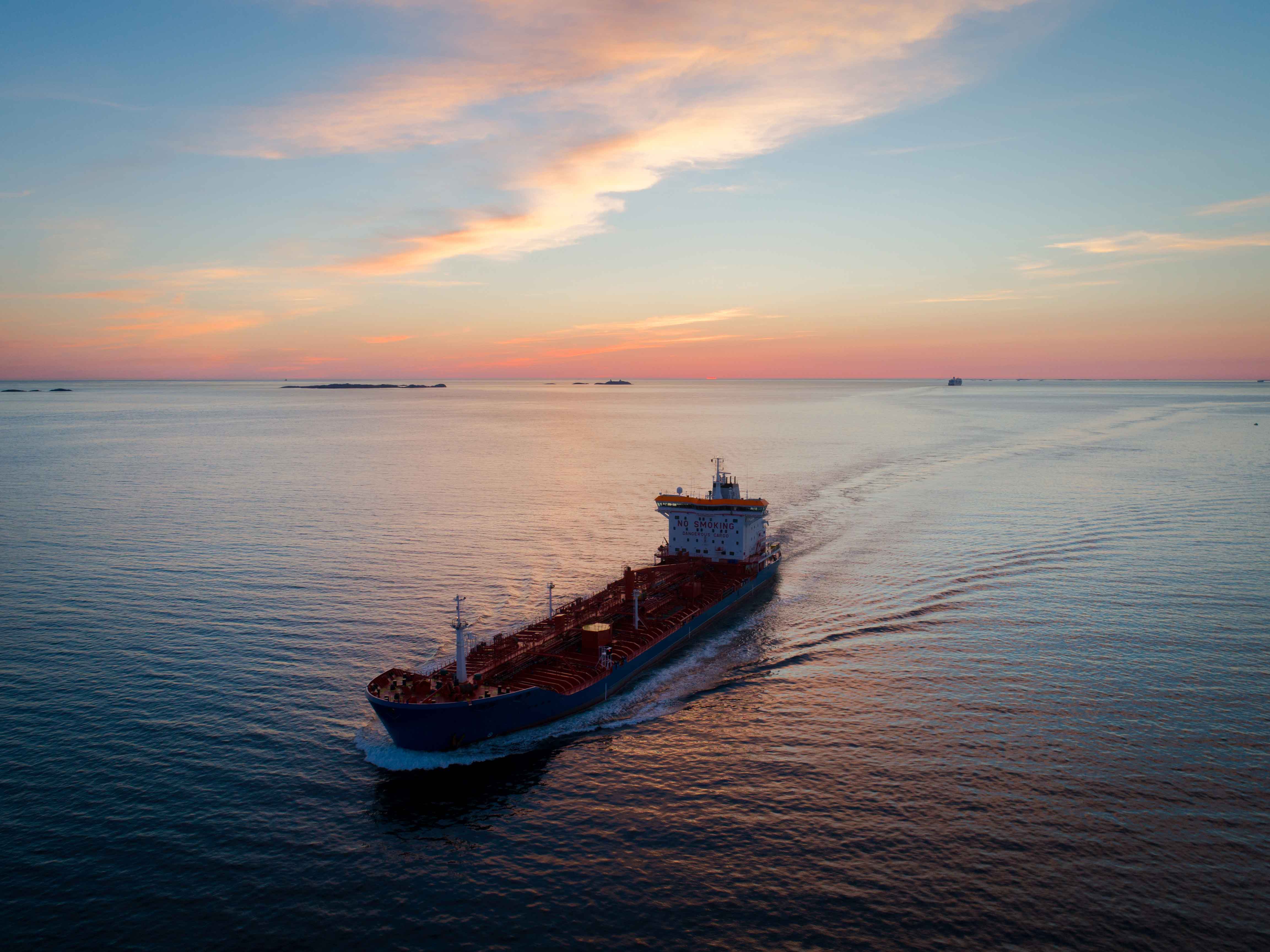 An oil tanker off the coast of Hordaland, Norway. Oil and gas form the backbone of the Norwegian economy, with petroleum exports accounting for 17 percent of GDP
Industry Outlook

When oil and natural gas reserves were discovered in Norway in the late 1960s, it prompted an economic boom that would help the country become one of the wealthiest in the world. Oil and gas now form the backbone of the Norwegian economy, with petroleum exports alone accounting for 17 percent of the state’s GDP and Norwegian gas exports providing around 25 percent of the EU’s gas demand.

Petrodollars have also made Norway’s economy famously resilient. To protect itself from the volatility of oil prices, it created a sovereign wealth fund in which the surplus revenues of its petroleum sector are deposited. This has allowed the country to minimise its exposure to global market trends. For example, while trade tensions have had a dismal impact on European shares in recent months, forecasts for Norway have remained positive. The IMF predicted that Norway’s mainland economy would expand by 2.5 percent this year and 2.1 percent in 2020.

However, Norway hasn’t quite lived up to expectations. Bloomberg reported that the country’s economy slowed more than forecast in Q1 2019, while Statistics Norway said its mainland GDP – which excludes oil and shipping – only expanded 0.3 percent in the quarter, down from a revised 1.1 percent in Q4 2018. Overall GDP shrank 0.1 percent.

In February this year, the Norwegian central bank said it would continue to raise interest rates if the economy followed its projections. The underperformance in the first quarter may prompt policymakers to change course ahead of a planned third interest rate raise in June.

Norway’s economists are confident that the slowdown should not be a cause for alarm, however. “The production of electricity, gas and steam dropped by nine percent [quarter on quarter] in Q1, and contributed substantially to the weak GDP-growth,” Kyrre Aamdal, Senior Economist at DNB Bank, told European CEO. “There is no reason to see this as the start of a declining trend.”

Although the recent slowdown appears to stem from temporary factors, there are nevertheless a number of core weaknesses in the country’s economy that Norway must protect itself against if it is to enjoy sustainable economic success.

Lurking vulnerabilities
Norway’s key export and the main source of its wealth – crude oil – is notoriously sensitive to market conditions. Although Norway’s sovereign wealth fund acts as a strong financial buffer, the economy is likely to come under increasing pressure in the coming months, especially as the US-China trade standoff is still ongoing. If the central bank is forced to adjust its rate cycle because of this, the krone will likely suffer.

Downward trends in the European economy may also be taking their toll on Norway. Today, over 80 percent of Norway’s exports go to the EU. With Europe and Germany experiencing slow economic growth, and with Brexit uncertainty still looming large, this leaves Norway exposed.

Furthermore, as efforts to fight an impending climate change crisis grow in strength, Norway will only come under increasing pressure to curb its dependence on petroleum. In February, Norges Bank Governor Oeystein Olsen warned that such efforts could cause the demise of Norway’s oil and gas industry much sooner than expected.

Halfdan Fenwick Grangard, Senior Economist at Handelsbanken, is optimistic that this shouldn’t equate to a sudden halt in demand or production. “I believe that oil and gas will be an important part of our energy mix for the next decade, which still leaves a market for our industry,” he told European CEO.

Future-proofing the economy
In order for Norway’s economy to thrive in the long term, diversification and a shift away from fossil fuels are both necessary. Norway’s sovereign wealth fund has already sold some of its holdings in oil and gas for this reason.

Norway’s economic prospects may be enviable to many in Europe, but it is not impervious to the external financial climate

“I think this change will happen gradually,” said Grangard. “Norwegian manufacturing companies proved that they are flexible and innovative in the aftermath of the oil discoveries, and I expect these companies to be equally flexible if and when the time comes to turn away from fossil fuels.”

Another challenge Norway faces is how to tackle its high levels of household debt. Norway has persistently high property prices and one of the highest ratios of debt-to-income among the OECD economies. In the event of international financial turmoil, this could contribute to a sharp fall in property prices and a drop in household demand for goods and services. Norway is therefore taking measures to limit the amount of debt accrued by its citizens: Last year, the Ministry of Finance issued new regulations around mortgage lending to restrict the number of new mortgages taken out by borrowers with high a debt-to-income ratio, or a high loan-to-value ratio. In February, the country also set credit limits for consumer loans to curb the growth of high-interest loans and credit card debt, as well as to prevent excessive borrowing.

Norway’s economic prospects may be enviable to many in Europe, but it is not impervious to the external financial climate. With its key export of crude oil in an increasingly precarious position and its household debt worryingly high, the country will have to adapt if it is to continue thriving.