A UK regulator has taken action against PwC for the fourth time, handing the accountancy firm a record $6.6m fine 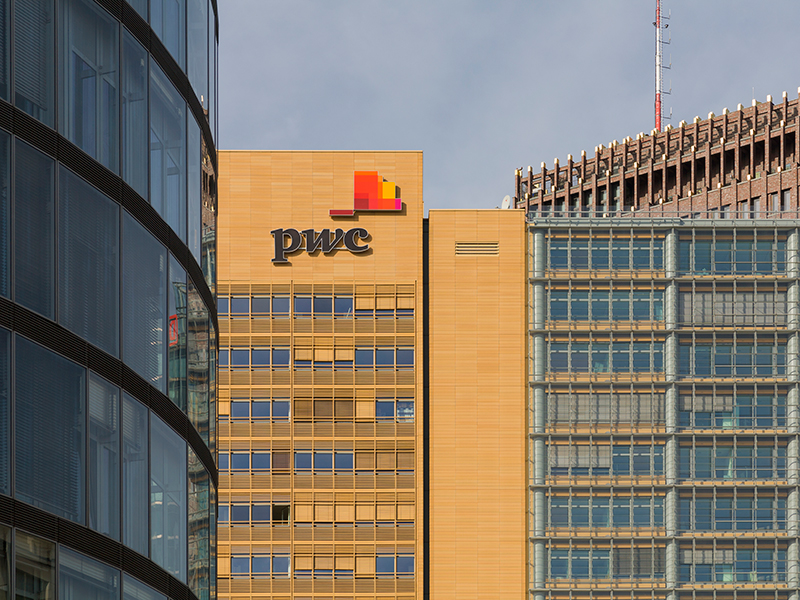 PwC has apologised for falling short of professional standards
Finance

On August 16, global consultancy firm PwC was fined a record $6.6m (€5.6m) by UK regulators for “extensive misconduct” during its audit of accountancy firm RSM Tenon.

The penalty, which was issued by the Financial Reporting Council (FRC), followed admissions by PwC and audit partner Nicholas Boden to acts of misconduct, with the latter receiving an individual sanction of £114,750 (€126,247).

PwC had already been penalised earlier this year, receiving a then record fine of £5m (€5.5m) for its audit of Connaught. It was the third time the UK regulator had taken action against the firm, which is one of the so-called ‘big four’ accountancy groups.

The latest fine relates to the audit of RSM Tenon in the financial year ending 30 June 2011, in which FRC identified multiple failures: “The misconduct was extensive, comprising five separate admitted acts in relation to the following areas of the audit.”

According to the statement, the areas of audit included the accrual of bonus payments, the assessment of the impairment of goodwill and the calculation of goodwill in relation to a subsidiary, as well as the recognition of work in progress and amounts recoverable on contracts.

“We are sorry that aspects of the audit carried out in 2011 fell short of professional standards,” said a PwC spokesman in an email statement released by Bloomberg. “We continually review and update our audit processes in response to both internal reviews and external inspection findings.”