UBS has been handed a €32.2m penalty by the Financial Conduct Authority, the largest fine the UK regulator has issued to a bank for misreporting transactions 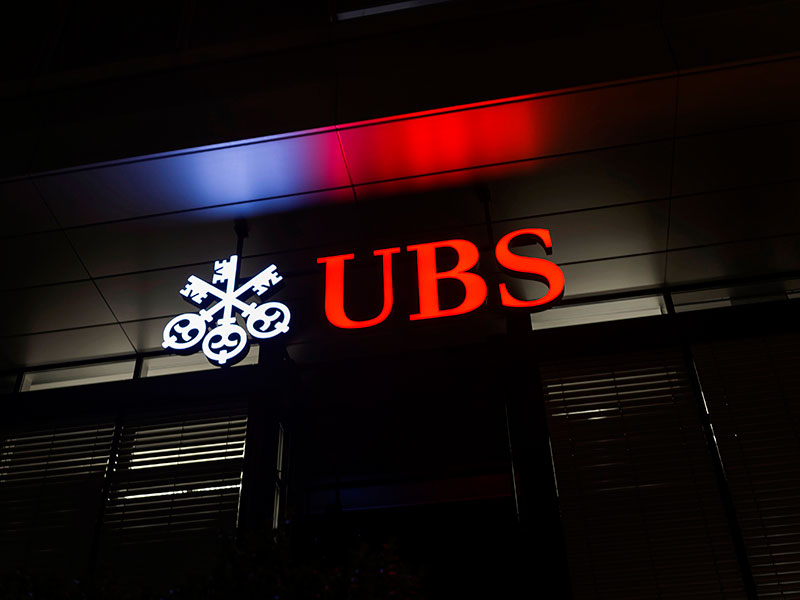 Transaction information is used by the FCA in its regulatory oversight capacity to identify and tackle market abuse and financial crimes such as money laundering.

“Firms must have proper systems and controls to identify what transactions they have carried out, on what markets, at what price, in what quantity and with whom,” Mark Steward, the FCA’s Executive Director of Enforcement and Market Oversight, said in a statement. “If firms cannot report their transactions accurately, fundamental risks arise, including the risk that market abuse may be hidden.”

The UK regulator found that UBS had failed to take reasonable care in responsibly managing its affairs and implementing an adequate risk management system. It had also failed to correctly update its systems in the wake of industry changes, which meant the bank breached European Markets in Financial Instruments Directive (MiFID I) regulations.

A spokesperson for UBS told European CEO: “We are pleased to have resolved this MiFID I legacy matter. Although there was never any impact on clients, investors or market users, the bank has made significant investments to enhance its transaction reporting systems and controls.”

The Swiss bank was able to obtain a 30 percent discount on the fine, which otherwise would have topped £39m (€45.4m), due to its cooperation with the FCA’s investigation. UBS’ spokesperson confirmed that it had already fully provisioned for the matter.

With this fine, UBS joins 12 other banks – including Deutsche Bank, Société Générale, Commerzbank and Credit Suisse – that have been penalised by the FCA for transaction reporting breaches.

This is not the first occasion that UBS has misreported transactions, either: in 2005, the FCA’s predecessor, the Financial Services Authority, fined the bank £100,000 (€116,492) for the same offence. The regulator found that every single one of its equity transactions between approximately October 1999 and July 2005 had been incorrectly coded and therefore misreported.

The substantial increase in the penalties handed to UBS between 2005 and 2019 indicates that the FCA is keen to impress upon banks the severity of these transgressions by hitting them with fines large enough to make a dent in their profit margins. While having stringent regulations in place is vital, a multimillion-euro fine is much harder to ignore.