To keep up with competitors around the world, European companies must channel more funding into research and development. The Cayman Islands is opening up businesses’ access to capital through diverse investment options 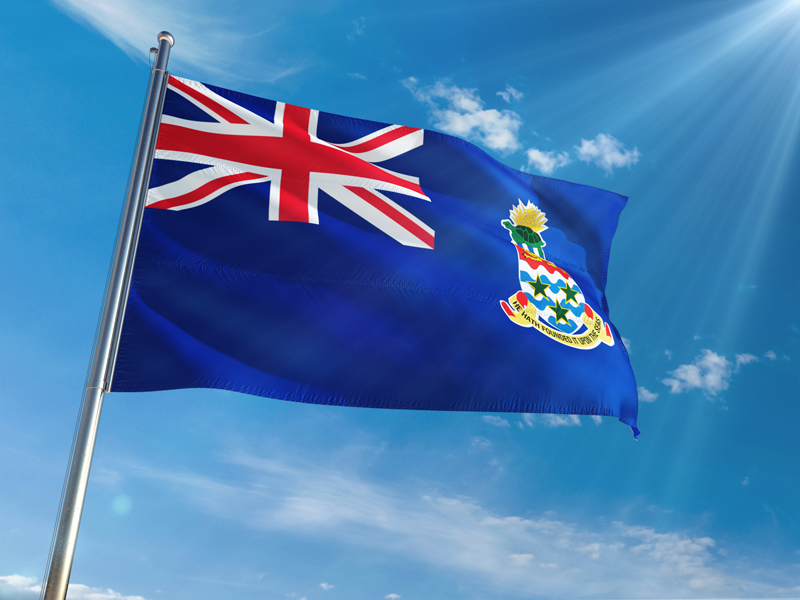 Since 2013, EU spending on research and development (R&D) has been stagnant, hovering around two percent of GDP and threatening the competitiveness of European companies. Europe’s R&D has fallen so far behind leading economies that it now ranks last among South Korea, Japan, the US and China, which surpassed the bloc in 2015. While policy decisions contribute to this problem at a national level, access to capital is a consistent challenge for businesses.

According to research reported by The Washington Post, approximately 40 percent of venture capital in Europe comes from governments, which the paper described as being “notoriously risk-averse” when it comes to underwriting investments. The lack of available capital to support development and expansion means European innovation is not keeping up with global competitors, especially in the emerging digital economy. As a result, many businesses are feeling the pressure to leave Europe and chase greater opportunities beyond the continent.

The Cayman Islands offers investors a neutral platform from which they can pool their capital, diversify their holdings and mitigate the risks

Investment hub
Fortunately, this challenge has a readily available solution. Global investors are pouring trillions of dollars of capital into a single place, with the aim of investing in business concepts and dynamic expansion plans in Europe and around the world. It is in the Cayman Islands that investors are finding the best returns for themselves, their clients and the millions of pensioners whose retirement security depends on consistent growth.

As the numbers show, investors across the planet are increasingly opting for the Cayman Islands’ funds. International investors use Cayman-domiciled funds to funnel overseas investment into other regions, including EU member states. In fact, Cayman entities are uniquely positioned to provide substantial foreign direct investment, infrastructure financing and liquidity to grow EU businesses, jobs and tax bases.

Low risk, high reward
Cayman investment funds do more than open up access to international capital for European businesses: they increase access to European investment capital, too. Among those investing are European pension funds. By gaining access to globally diversified investments, pension funds benefit from reduced risks, such as those associated with investing in just one location; if an area was hit by a natural disaster, economic crisis or other negative event, for example, the value of investments would suffer. Globally diversified investments bring an economic boost to European companies and contribute to higher returns for European pensioners.

The Cayman Islands’ financial services industry benefits the EU in ways that extend beyond access to investment capital. Many service providers to Cayman-domiciled funds are based in European cities that are global centres of excellence for the alternative investment management industry. The income of such service providers, including investment managers, is dependent on the fees generated by managing global pools of capital that are assembled in the Cayman Islands. This income creates jobs and taxable revenue in EU member states and helps to uphold European cities as leading financial centres by giving EU-based managers access to global capital that might not otherwise have been invested in Europe. Some still question why global investors would use an intermediary jurisdiction like the Cayman Islands in favour of investing directly in opportunities in the EU. The Cayman Islands offers investors a neutral platform from which they can pool their capital, diversify their holdings and mitigate the risks – all in a single location that boasts an experienced and trusted judicial system, a tax-neutral regime and adheres to the highest global standards of transparency and information sharing. This one-stop investment platform also dramatically lowers the administrative costs that stem from making individual investments in multiple jurisdictions around the world, simplifying the varying legal, contractual, investment, tax, language and cultural requirements involved.

Operating responsibly
An important part of what makes the Cayman Islands an attractive destination for investors to place their capital is our tax-neutral regime. This is a globally responsible tax model that is simple, transparent and supports the flow of investment capital and financing without harming the tax bases of other countries. Being tax-neutral means investors report and pay taxes in their home jurisdictions but the Cayman Islands adds no additional tax to financial services transactions in its jurisdiction. This straightforward policy allows the islands to apply strong safeguards while achieving the same objectives as countries with double taxation agreements.

The Independent described tax-neutral systems like the one found in the Cayman Islands in this way: “Historically, mutual investment funds, which attract investors from around the world, have registered themselves offshore to avoid the risk of double taxation of their surpluses. This isn’t necessarily a problem so long as the beneficiaries of the fund do pay income tax on the money they receive from the fund in their home country.”

Not only are investors in Cayman funds still required to pay taxes in their home jurisdictions, but the Cayman Islands also helps international tax authorities to be sure they are doing so. That’s because the territory is a transparent, cooperative jurisdiction that already meets or exceeds the full range of globally accepted standards for transparency and cross-border cooperation with law enforcement and tax authorities.

The Cayman Islands has adopted the automatic exchange of tax information with relevant authorities in other countries. Under the OECD’s Common Reporting Standard, it proactively shares tax information with more than 100 governments, including all EU member states. This level of transparency assists these countries in the collection of taxes, regardless of what their unique tax laws are.

The Cayman Islands’ commitment to the OECD’s standards (and many others) has earned it the same transparency rating as the UK, Germany, Canada, Australia and the US. Even individual EU jurisdictions have recognised the Cayman Islands’ commitment, with the Italian Government including the islands on its 2019 ‘white list’ of countries that cooperate with the exchange of tax information.

A world of investment funding is available for European businesses eager to innovate and expand in the global marketplace. Cayman-Islands-domiciled investment funds bring together investors from around the globe in a responsible, tax-neutral environment and enable them to pool funds to pursue new opportunities. For European executives who need R&D resources to position their companies for future growth, the Cayman Islands offers a transparent solution to the challenge of accessing investment capital.