The US debt ceiling crisis comes to Europe

Despite coverage of the debt ceiling being predominantly US-focused, it would appear that Europe stands to suffer a great deal from America’s insolvency 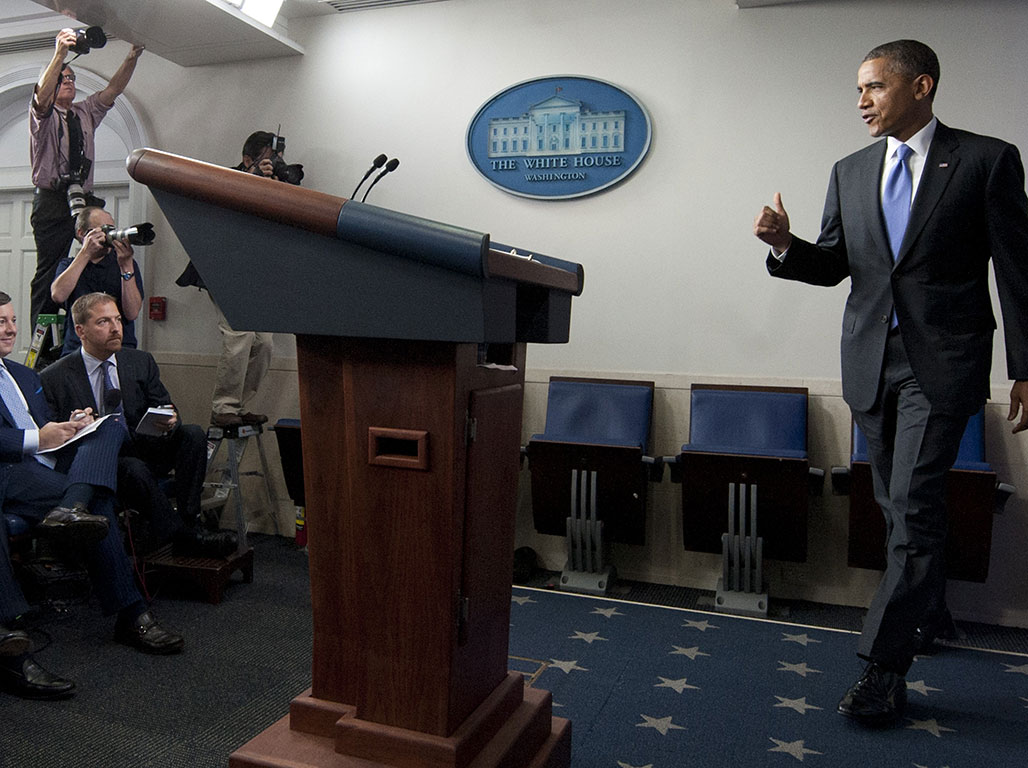 Following a turbulent two-week government shutdown and widespread talk of default, on October 16 US Congress settled an eleventh hour temporary fix that saw the government reopen and the debt ceiling lifted. The settlement emerged arm-in-arm with the glittering headline, ‘Obama beats republicans in 16-day showdown’, though the ramifications of the agreement were rather less cut-and-dry for European markets, which have been dealt a serious blow by the drama.

The deal, however well received, can at best be called a short-term solution and one that does not adequately address the prevailing issues of spending and deficits in the US. More specifically, the agreement will fund government up until January, by which time a second agreement must be reached between Democrats and Republicans in order to swerve another shutdown.

A short time before finalising the deal, President Obama told the press, “Hopefully next time it won’t be in the eleventh hour. We’ve got to get out of the habit of governing by crisis.

“There’s a lot of work ahead of us, including our need to earn back the trust of the American people that’s been lost over the last few weeks, and we can begin to do that by addressing the real issues they care about.”

The non-American
Far from confined to “American people” however, the political deadlock has impacted on European markets and at times threatened a financial crisis similar in scale to that of 2008. The morning after the deal was struck, European markets opened on the downside, with the Stoxx Europe 600 falling 0.2 percent, the FTSE 100, CAC 40 and DAX 30 0.3 percent, the FTSE MIB 0.5 percent and the IBEX 35 0.21 percent lower than the previous day.

Senior Market Analyst at CMC Markets, Michael Hewson told European CEO, “the shutdown has had very clear financial ramifications for Europe, most notable of which being a weakened dollar that has pushed the euro upwards and made European exports uncompetitive. Any growth we may well have gained from exports to the US – the EU’s biggest trading partner – has been hit.”

“People who are comparing the US situation to that of Greece are talking absolute nonsense. Unlike Greece, the US has an abundance of assets and would be able to pay up regardless of what many are suggesting. If the US were to default then we would all pack up and go home; the stakes are just too high and the circumstances far too unlikely.

“If you look at the past few weeks, there has been no real pressure on politicians to rush a deal, unlike in Europe where you’ve seen authorities really turn the screw on politicians – especially in places like Spain where pressure is mounting to record heights.”

Analysts warned on October 15 that failure to raise the debt ceiling in due course could result in a credit downgrade, however, Capital Economics’ Chief Global Economist Julian Jessop notes that the S&P downgrade in August 2011 failed to have any lasting impact due to there being so few top-rated borrowers anyway. “The pool of AAA-rated issuers has shrunk after the global financial crisis, so that being rated a notch lower is no longer such a big deal. France and the UK have lost AAA ratings in recent years, and other European sovereigns have been downgraded much further, with very little market impact,” says Jessop.

Although the debt ceiling debacle has mostly centred on matters of an American persuasion, it’s worth sparing a thought for a European financial sector that remains very much tethered to the US. Economist for HSBC, Matteo Cominetta told the Christian Science Monitor, “If it comes to a default, however unlikely, for sure the [European] recovery would be at stake. It would be such a huge shock that European risk premiums would rise again massively.”

Although the continent has quite recently shown signs of recovery and is expected by the IMF to expand by one percent in 2014, Europe’s economy remains fragile and can ill afford the global ramifications of US insolvency.