Businesses are reaping the benefits of the Florida Panhandle

Holidaymakers have recognised the appeal of the Florida Panhandle for decades. Now, the region's industrial sector is proving its worth too 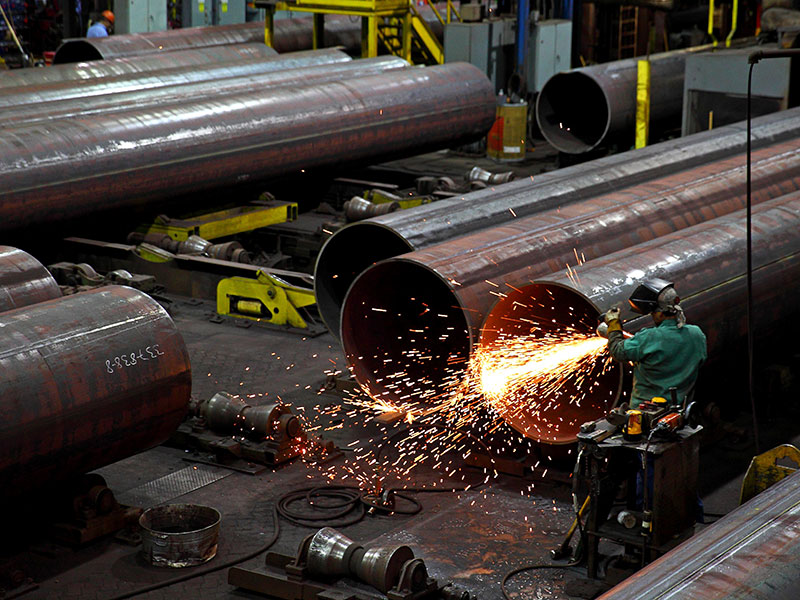 The American state of Florida is perhaps best known for attractions such as Walt Disney World in Orlando, South Beach in Miami or any of the beaches found along the peninsula. Tourism aside, Florida is also an economic powerhouse. If the state were a country, it would be the 18th-largest global economy, at a value of $839bn (€710bn).

As the third-largest state in the US, with a population of more than 20 million, Florida offers a wealth of diverse opportunities for businesses to develop. However, it is one of the lesser known parts of the state that boasts the greatest potential for growth over the next five years: the Florida Panhandle, or Northwest Florida, is a picturesque strip of coast best known for its quaint beach towns.

Northwest Florida encompasses metropolitan areas such as Pensacola, Fort Walton Beach, Destin and Panama City. While its beautiful beaches with sugar-white sand and pristine waters have drawn in tourists for decades, it also has a significant military presence, with six major aviation-related bases, including Eglin Air Force Base, the largest in the world.

Growth potential
Today, Northwest Florida has diversified beyond the tourist towns and military-focused communities that once dominated the region.

The population has grown to 1.9 million, and the Panhandle now has three international ports, three airports, 400 miles of freight rail tracks and countless miles of interstate highways. Because the region borders Alabama to the west and north, Northwest Florida’s commuting labour force comprises more than 1.2 million talented workers.

Those who live and work in Northwest Florida are employed in a range of sectors. The region’s multiple manufacturing industries include aerospace, watercraft, food, wood products, plastics, textiles and chemicals.

Recently, two major aerospace companies chose Northwest Florida as the location for their expansion plans. VT MAE, a business unit of VT Systems and the US headquarters of ST Engineering, is expanding its maintenance, repair and overhaul operations by moving to a 173,000sq ft facility at the Pensacola International Airport. This $46m (€39m) project will employ a 400-strong workforce.

It’s a designated Florida First Site, a status that means all risks have been mitigated and the land is certified project-ready by a third-party consultant. In the Florida First Sites portfolio, there are nine total tracts of land, all 50 acres and above, which are ready for development.

While manufacturing is a large industry in the region, the Panhandle also boasts hi-tech, unmanned systems, back office and cybersecurity companies. The talent pipeline serving the area is helping these industries thrive. Northwest Florida has much to offer companies considering expanding in the US, and the south-east in particular.