European enterprises are missing out on business opportunities in China, owing to an inadequate understanding of the country’s legal landscape 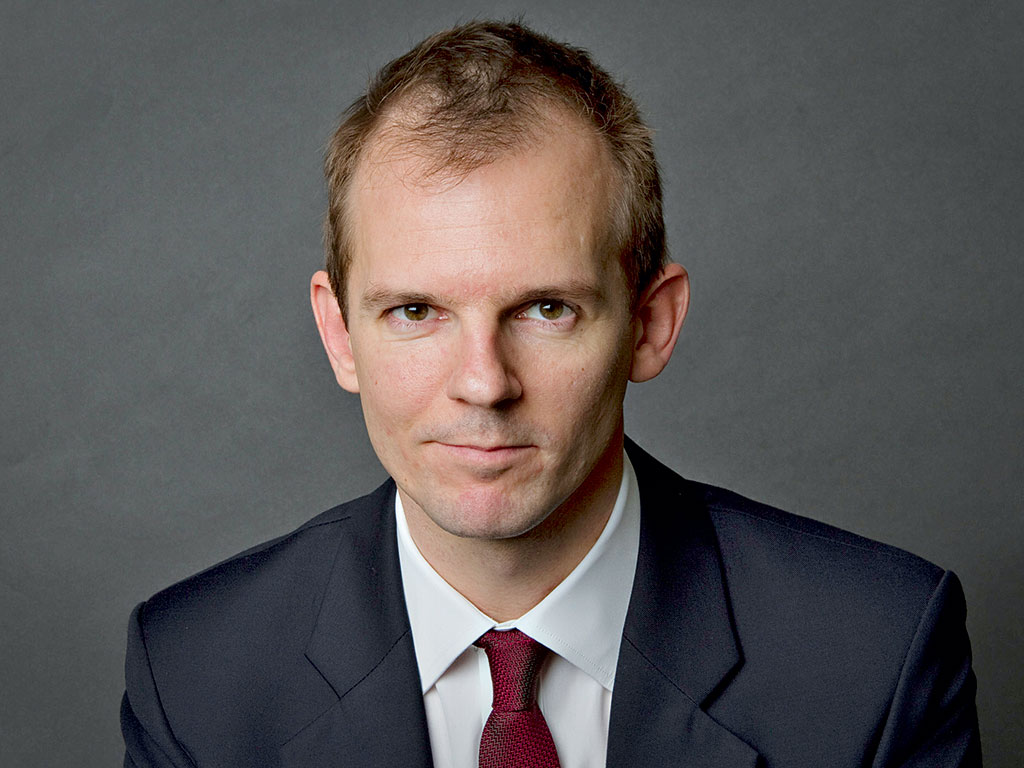 For European parties seeking to settle affairs overseas, there exists an array of cultural and technical hurdles to overcome before matters can be dealt with to a satisfactory degree. Nowhere is this more pertinent than in China, where legal differences are vast and agreements difficult to come by.

“China is utterly different to Europe, and our clients often need expert guidance in all of their Chinese business dealings,” says Tom Carver, Chief Representative Officer and Director of Wragge & Co’s Chinese office. “Language, obviously, is important, but even if the Chinese client speaks basic English, there’s still huge scope for misunderstanding.”

The UK-based firm set up operations in Guangzhou a few years ago and has since offered its experience and expertise to clients seeking to settle complex Chinese-related matters – the majority of which relate to intellectual property (IP) and patent enforcement.

“We originally opened through a desire to be established in one of the fastest developing IP economies,” says Carver. “Chinese IP was – and still is – a bit primitive, but everyone appreciates that it is now improving.”

The world’s second-largest economy
“China is the factory of the world, and many of the products which infringe IP laws, yet are sold around the world, are made in China,” continues Carver. “It makes sense for clients to be able to attack those responsible at the source of the infringement, rather than spending higher legal bills protecting markets back in Europe. Using lawyers on the ground in China makes much more commercial sense.”

The world’s second-largest economy exhibits innumerable differences to Europe, although in terms of black letter law, Chinese IP is pretty well harmonised with the rest of the world.

With regards to trademarks, however, there are a fair few differences, some better known than others, that have served to complicate the country’s legal climate and confound some European parties.

“It has its differences, which can have a huge impact on our European clients looking to break into China,” says Carver. “For example, it is a first to file jurisdiction as far as trademarks are concerned, which means that the first person to file the trademark is deemed the owner.

“This has led to an abundance of ‘trademark squatting’ – when Chinese companies and individuals register every trademark they can think of, in the expectation that they’ll then be able to sell it to the entity that owns that same trademark elsewhere in the rest of the world, at a later point.”

Legal landscape
Trademark squatting has impacted the fortunes of foreign owners the world over, many of whom have been too slow to register their trademarks and have later been forced to purchase their property from enterprising Chinese individuals and companies. While revisions to the law are expected to take effect later this year, Carver expects the circumstances to remain essentially unchanged and for the revisions to fall far short of fundamental change.

As such, the services offered by firms such as Wragge & Co are essential if European companies and individuals are to adequately protect against missed opportunities and heightened costs later down the line. China represents a sizeable opportunity for European companies and individuals. However, all too often the legal landscape can suffocate or at least lessen the chances of success there.

Wragge & Co’s sound understanding of Chinese law, procedure, practice and customs, together with the firm’s experience of commercial objectives and service requirements enables it to settle any complications regarding China’s legal system and boost the prospects of European businesses.