The rise of fractional ownership in luxury assets

During the pandemic, a niche investment avenue whereby individuals buy a portion of a luxury assets, such as a painting or a vintage car, has enjoyed a spike in popularity 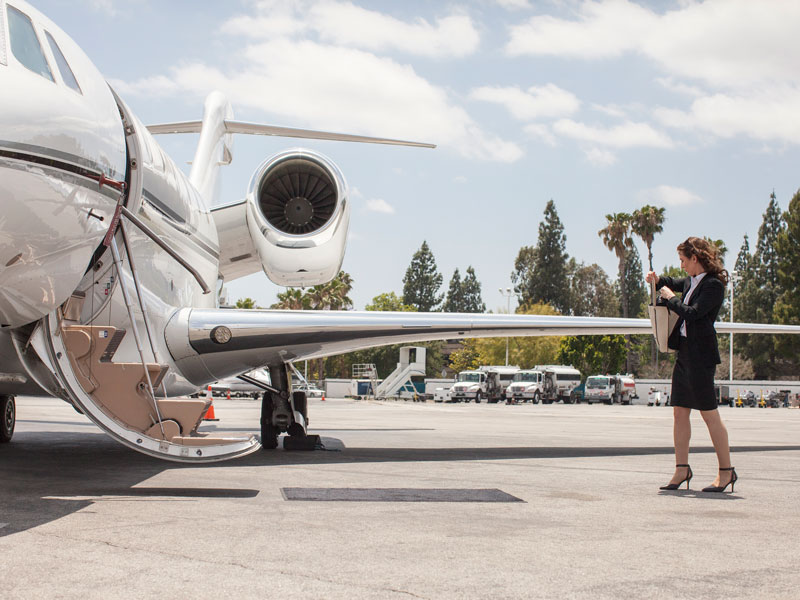 There are many people for whom owning an Andy Warhol painting, a vintage car or a thoroughbred racehorse would be a dream come true. But it’s a much smaller group of people who can usually afford this kind of purchase. With fractional ownership, however, investors can now buy themselves a stake in a luxury asset at the click of a button and participate in an economy that was once reserved for the very wealthy.

Since the start of the pandemic, fractional ownership has surged in popularity. This has been driven partly by the cancellation of many betting events. Due to the coronavirus outbreak, everything from horse racing to snooker has been temporarily put on hold, pushing many traders online. But the sector’s growth is also a reflection of a broader movement towards democratisation in the investment world. And like other investment options that are part of this movement, it comes with its own risks.

A slice of luxury
Fractional ownership itself is not a brand-new concept. It’s more commonly been associated with private jets and real estate. That’s because assets like this are highly expensive not just to purchase but also to maintain. Ongoing costs for a private jet, for instance, include flight crew salaries, unforeseen repairs and aircraft insurance.

“Accessibility is the main benefit of fractional ownership,” said Yohann Libot, Head of Marketing and Communication at RealT, a real estate company that allows investors to buy a fraction of any given property. “It’s hard for most of the people around the globe to afford an entire house. But it also makes sense for the purpose of diversification; the more properties you own, the less risk you have. So with RealT you can buy many tokens of different properties, diversify and grow a bit more each month.”

It’s only in recent years that the investment idea has spread to the world of vintage cars, artworks, wines and even comic books. One of the companies using this model is Acquicent, a fractional-ownership start-up that specialises in vintage cars and fine art. “The classic car market and the art market perform phenomenally well, but 99.9 percent of people can’t access those markets,” said Anthony Citrano, CEO of Acquicent. “A few years ago it occurred to me that if we could find those willing to offer shares in their luxury assets in exchange for some liquidity, we wouldn’t be likely to have much trouble finding people who want to buy small pieces of them. With changes in the regulatory environment over the past few years, these kinds of transactions have finally become possible.”

One of those regulatory changes happened in the US in 2015, when the Securities and Exchange Commission increased the amount that companies could raise in “mini” initial public offerings to $50m. There are now dozens of companies operating in the space. Another example is Masterworks, sells shares of an artwork and then takes a cut of the profits once it’s sold at auction.

Of course, those who invest in these luxury collectibles are usually car enthusiasts and art admirers. But the main reason for their investment is the hope that luxury goods will appreciate over time.

“Several major classic car indexes have outperformed the S&P 500 for the last 40 years. Historically, these markets tend to be substantially decoupled from equities, so those who are seeking diversification from the stock markets would do well to consider them,” said Citrano. “There’s another angle too, which is that those who own the assets can offer shares in those assets while continuing to retain possession and a majority stake in the asset. It’s like a mini-IPO for a physical asset.”

The impact of the pandemic
Industry-wide data is limited. But the companies themselves report seeing a spike in interest during lockdown. Masterworks’ founder Scott Lynn told The Economist that the company has sold 15 artworks with valuations of at least $1m since the pandemic began. Meanwhile, Acquicent saw an 80 percent rise in the number of potential investors in the space of just three months.

There are several reasons why the pandemic has driven people into this niche corner of the investment world. “The apparent disconnect between the equity markets and the underlying economic reality makes some people cautious about the stock market. They want to diversify. The stock market is fantastic, but not everyone wants their investment portfolio to be 100 percent stocks,” said Citrano. “Another reason is that people are spending less money on travel, leisure and other pursuits, so they have excess cash and are looking for a place to invest it.”

A third factor is the shift to remote working, which has left many people with more time on their hands. “This gives some people more time to pursue passions such as classic cars and fine art, which in turn leads them to discover that there are now new ways they can participate in those markets,” said Citrano.

It’s this spare time – and the boredom it creates – that has driven younger generations to venture into trading for the first time while in lockdown. According to a study by E-Trade, more than half of investors under 34 say that their risk tolerance has increased during the pandemic.

The rise of fractional ownership could also be seen as part of the broader democratisation of the investment. Apps like Robinhood have made it cheaper and easier for ordinary people to trade, by removing commission costs and gamifying aspects of the trading experience. Such platforms have been accused of luring amateur traders into financially risky positions. Robinhood made headlines in June when a 20-year-old trader killed himself, after mistakenly believing he had racked up $730,000 in debt on the platform.

Taking a risk
Even though it may be much more affordable than owning the asset outright, buying a fractional share in a luxury item is still risky business. While fine art pieces can see their value shoot up – for example, Robert Rauschenberg’s Buffalo II was bought for $16,900 in 1964 and sold in 2019 for $88.8m with fees – there are also plenty of well-known artworks that have depreciated in value over time. In 2008, In 2008, works by the artist Damien Hurst had sold for $111m in a two-day auction. But experts at the website Artnet estimate that 17 of 19 the artist’s piece sold in the following decade then depreciated in value, with a total loss of $2.2m. Just because an artist was highly valued at one point is no guarantee their value will continue to grow.

But for those who dream of owning a yacht, or a Banksy or an Aston Martin, the risk will be worth it. Investing in a share of one of these items puts the lifestyle of the ultra-wealth suddenly within reach – but without the added hassle of clearing some wall space or emptying out the garage.