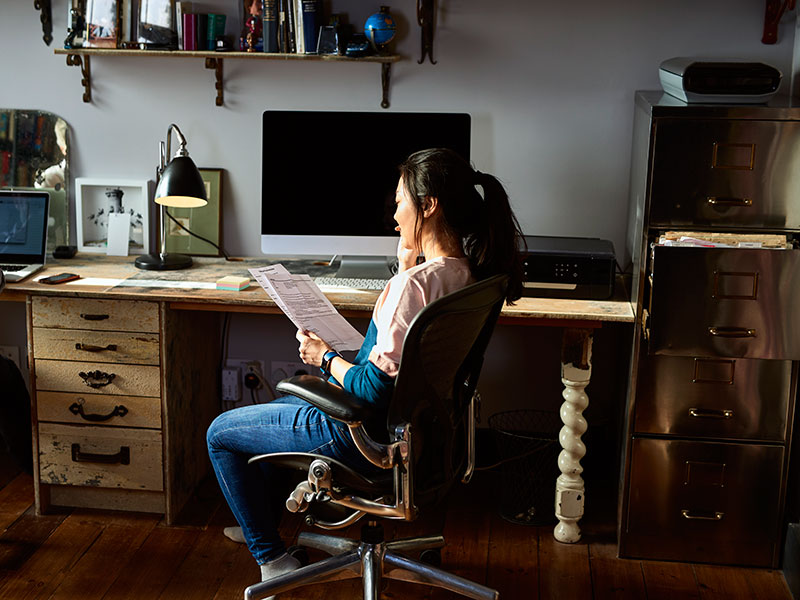 According to a recent study of 3.1 million employees at more than 21,000 companies, remote working during the pandemic has led to longer days for many workers. By studying employee behaviour over two eight-week periods before and after lockdown, the researchers determined that the working day lasted 48.5 minutes longer while lockdown measures were in place. Employees also sent an average of 1.4 more emails each day while the number of meetings increased by about 13 percent.

The study, which is one of the largest of its kind so far, adds to a growing body of evidence that the working-from-home experiment has prompted many people to adjust their working behaviours. This could be attributed to the blurred boundaries between work and home, as well as employees’ paranoia around job losses.

The researchers from Harvard Business School and New York University looked at companies based across 16 cities in North America, Europe and the Middle East. They found certain differences in working patterns between geographies. For example, whereas the average workday length returned to pre-pandemic levels in a few cities, such as Los Angeles and Chicago, longer days continued in New York City and most of Europe.

There was one potentially positive takeaway from the study. While employees attended more meetings during lockdown, the researchers found that additional meetings were generally shorter.

The link between long work hours and psychological stress is well documented, so overwork during the pandemic is a potential concern for employers and public health officials. Financial difficulties and anxiety around catching the virus are only adding to employees’ worries. According to a survey by the mental health provider Ginger, almost 7 in 10 employees believe that the coronavirus pandemic has been the most stressful period in their professional career.