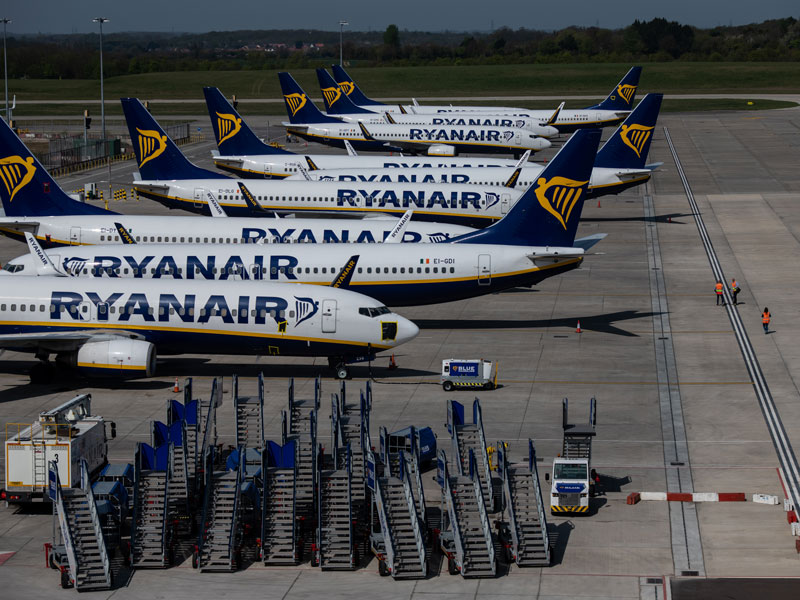 Groups in the travel industry have called on governments to re-examine current travel rules in order to bring much-needed economic relief to the battered sector. In a letter dated 17 September, the industry groups urged governments to end quarantine requirements and adopt coordinated restrictions and testing instead.

The letter was signed by more than 20 trade bodies, representing over 5,000 companies and millions of employees working across the travel industry. According to Reuters, the letter pressed European Commission President Ursula von der Leyen to urgently resolve the “chaotic situation” unfolding in the world’s travel sector.

With coronavirus cases on the rise, many governments are continuing to add countries to their 14-day quarantine lists. Recently, Ireland moved to quarantine arrivals from Italy and Greece. Tourism figures argue that moves like are stymieing the industry’s chances of recovery. Ryanair cut its capacity by 20 percent for September and October, citing the increase in travel restrictions and the negative impact this had on bookings.

Travel industry bodies believe this system must be put into effect to protect jobs and ensure the survival of companies. “Failure to fully implement the Commission’s proposal would kill any chances of a potential recovery,” the travel industry bodies wrote in the letter.

International travel bans and a steep drop in visitors have made the travel industry one of the hardest-hit sectors of the pandemic.

According to a recent report by the World Travel and Tourism Council, the European countries that are expected to see the biggest revenue losses due to COVID-19 are the UK, Germany, France and Italy. France, for instance, is set to lose €48bn in revenue by the end of the year and could lose two million jobs.