Bayer ordered to pay over $2bn in Roundup cancer trial 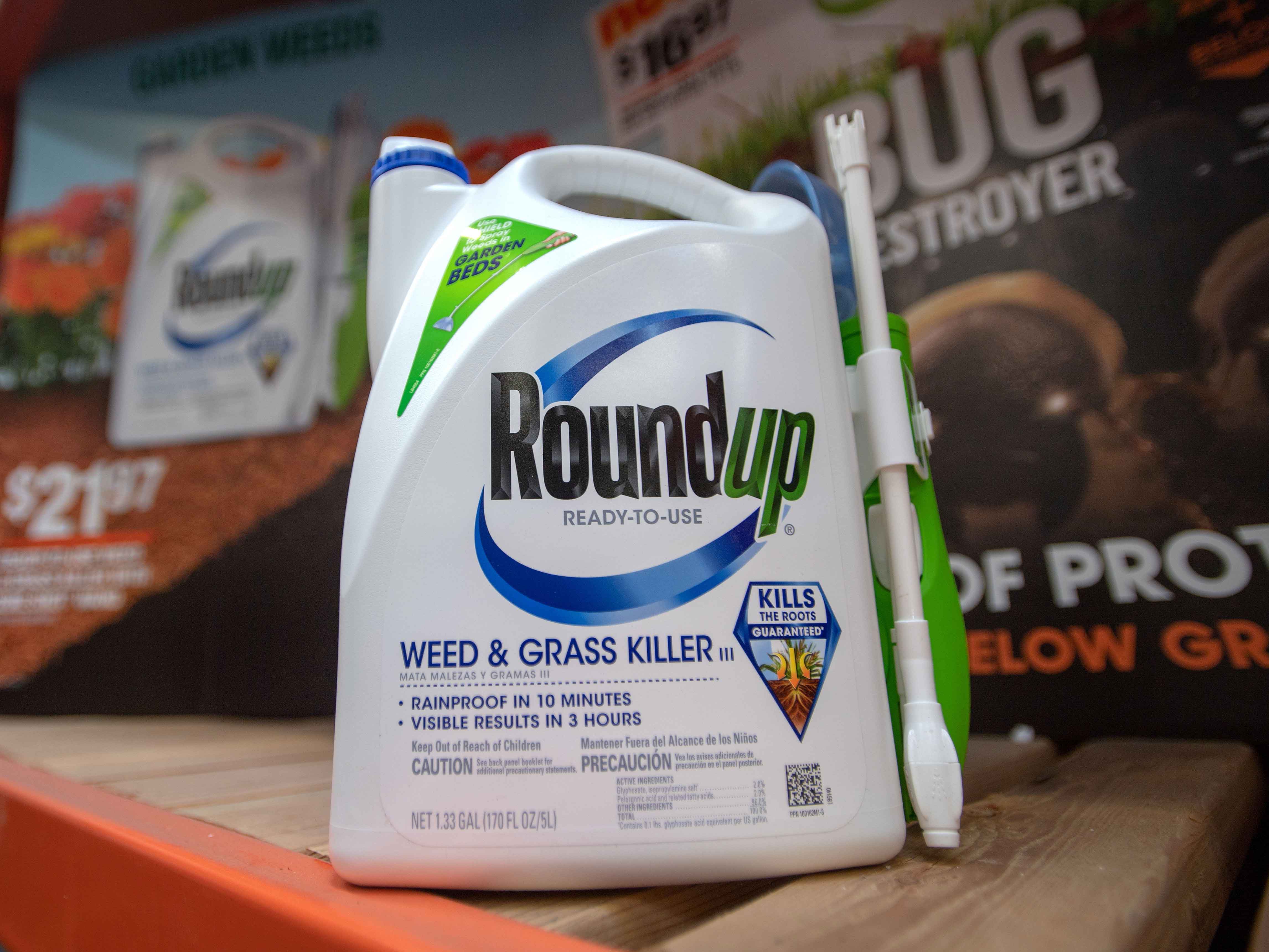 Bayer's 2018 purchase of Monsanto made it the largest seed and agricultural chemicals maker in the world, but opened it up to a series of legal battles involving weed killer Roundup
Industry Outlook

A US court has ordered German chemicals giant Bayer to pay more than $2bn (€1.78bn) to a California couple in the latest legal battle involving the company’s Roundup weed killer.

Bayer said it was “disappointed” with the jury’s decision on May 13, which awarded the damages to Alva and Alberta Pilliod. The couple claimed that their cancer had been caused by exposure to Roundup, which is based on the herbicide glyphosate.

The company acquired Roundup as part of its $63bn purchase of Monsanto in 2018, which made it the largest seed and agricultural chemicals maker in the world.

Bayer’s purchase of Monsanto opened the company up to around 13,400 claims that linked Roundup to cancer

In a statement, Bayer said: “Glyphosate-based Roundup products have been used safely and successfully for over four decades worldwide… Regulatory authorities around the world consider glyphosate-based herbicides safe when used as directed.”

Although the US Environmental Protection Agency concluded earlier in May that glyphosate was safe to use, the World Health Organisation’s International Agency for Research on Cancer said in 2015 that the herbicide is “probably carcinogenic” – a finding that it has defended in recent years.

The verdict follows two other recent losses for Bayer over Roundup, all of which the company plans to appeal.

Investors voiced their frustration with Bayer over Monsanto’s ongoing legal issues in April at the firm’s annual general meeting. Over half of shareholders at the meeting backed a no-confidence motion against the board.

Bayer’s purchase of Monsanto opened the company up to around 13,400 claims that linked Roundup to cancer, according to a report by The Wall Street Journal.

Bayer CEO Werner Baumann has reaffirmed his decision to go ahead with the purchase of Monsanto despite the company facing issues from the start. In an interview with Bloomberg in September 2018, Baumann said the Monsanto business was “very healthy”. He added: “We are as excited as we have ever been about the combination, and there are absolutely no regrets.”

Although Bayer asserts that Roundup is safe to use, the legal woes caused by the purchase of Monsanto have taken a significant toll on the company. Since the acquisition was completed, Bayer’s shares have nearly halved, and by May 14 they were trading at a seven-year low. With the company’s next trial scheduled for August, Bayer’s management must find a way to get its investors back onside before confidence slips away completely.